The vaccine makes use of the mRNA platform like Pfizer’s vaccine, which the EU has already approved for emergency use 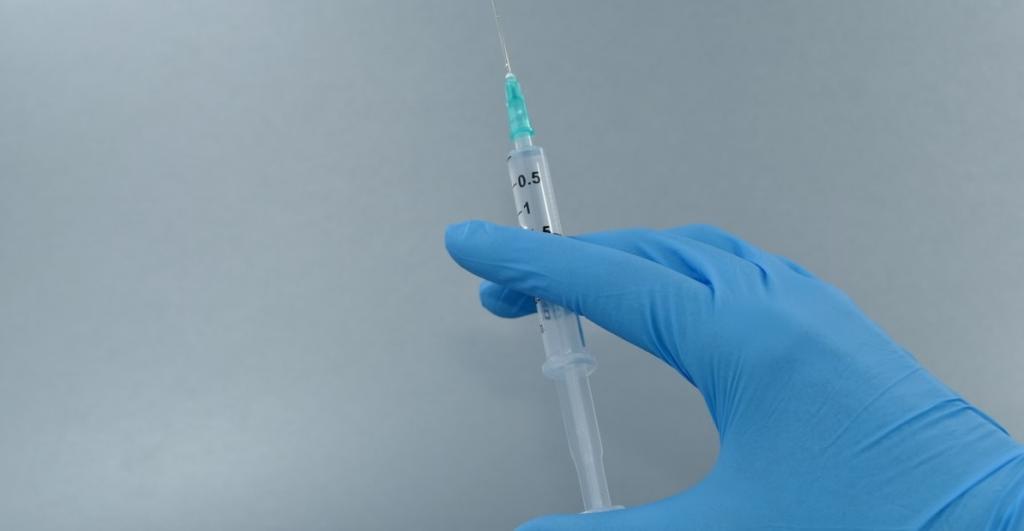 The European Medicines Agency (EMA) has given emergency approval for the use of the vaccine manufactured by Moderna Inc after a meeting January 6, 2021.

The agency tweeted about its decision after the meeting.

The EMA has already given emergency approval for the use of the vaccine manufactured by Pfizer Inc and BioNTech SE. Both, the Moderna and Pfizer-BioNTech vaccines require the administration of two shots.

The Moderna vaccine has shown 94.1 per cent efficacy in the interim results of the Phase 3 trial conducted on approximately 30,000 people.

Both vaccines also make use of the messenger Ribonucleic acid (mRNA) platform while the vaccine manufactured by the University of Oxford and British-Swedish company AstraZeneca plc uses the Adenovirus platform.

The decision of the EMA must be given approval by the European Union’s executive commission before it can be rolled out. The United States, Canada and Israel have already authorised the use of Moderna’s vaccine.

Some 450 million people live in the European Union that comprises of 27 members. Ursula von der Leyen, president of the European Commission also tweeted her response to the development.