What is Omisure, India’s first RT-PCR kit that identifies omicron in under 4 hours

This kit can identify omicron by targeting two regions of the spike gene, which bears heavy mutations 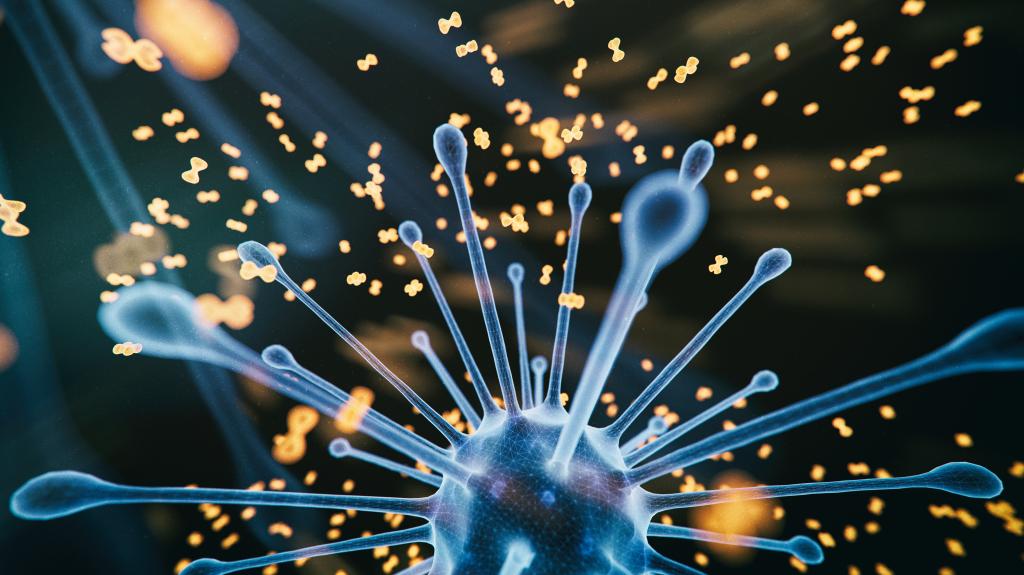 Omisure — India’s first home-grown testing kit — can differentiate the omicron strain of the novel coronavirus from the delta, alpha and the other variants in under four hours.

It is an omicron detecting RT-PCR kit developed by the Mumbai-based Tata Medical and Diagnostics Ltd  (TATA MD) in partnership with the Indian Council of Medical Research (ICMR).

The kit recently received approval from the Drugs Controller General of India.

“It is a routine test, like all other RT-PCRs done in the country,” Giridhar R Babu, head, Public Health Foundation of India, told Down To Earth.

Omisure can be a gamechanger for detecting and controlling the Omicron variant because it can diagnose this variant in a single step, he added.

How does this new kit work? And how does it compare with gene sequencing — the most reliable means of detecting the virus’ many variants?

DTE breaks it down.

This new kit can identify the Omicron variant by targeting two regions of the S or the spike gene. This gene codes for the spike protein, which helps the novel coronavirus enter and infect human cells.

The S, the Enveloped (E), and Nucleocapsid (N) genes are some of the targets of conventional RT-PCR tests. When it detects these genes, a patient sample is labelled positive.

As omicron bears heavy mutations in the S gene, the RT-PCR can sometimes miss it. The absence of S gene likely indicates omicron’s presence. This is called S gene dropout or S gene target failure — and is one of the targets of Omisure.

This kit also depends on a second target: S gene mutation amplification, which detects mutations explicitly in the S gene.

“Globally, all other test kits for omicron are either made for gene dropout or mutation-specific detection. Omisure is the first test kit combining both,” V Ravi, the head of the research and development of TATA MD, told The New Indian Express.

How does Omisure compare with gene sequencing?

Despite being considered the gold standard, sequencing has a few limitations. It is slow, expensive and complicated.

It is a multi-step process. It begins with extracting the virus’ RNA from patient samples, converting it into DNA, amplifying or multiplying it through RT-PCR before finally sending it for gene sequencing.

Identifying variants through gene sequencing can take as many as three days. Omisure, on the other hand, will do test the Omicron variant in four hours, Balram Bhargava, director-general of ICMR, said in a press briefing on January 5, 2021.

Gene sequencing is also complicated and expensive. It has to be done in batches of 24, 96 or 384. Testing 384 samples on one sequencing chip “costs around Rs 10,000 per sample. The cost is higher when the number of samples is lower,” Ravi told The NewsMinute.

A single kit of Omisure will reportedly cost Rs 250 for the laboratory.

This brings us to the next question: How accurate is this new kit? There’s no publicly available data on the kit’s accuracy, as of January 6, 2022.

Dr Ravi, however, reportedly said that ICMR’s evaluation showed that the kit picked up all sequence samples with 100 per cent accuracy.

The Pune-based National Institute of Virology has independently validated the kit, ICMR wrote.

Does this mean Omisure can bypass gene sequencing? Dr Babu thinks if the kit meets rigorous standards and its accuracy is comparable to gene sequencing, there is no need for confirmation from the latter.