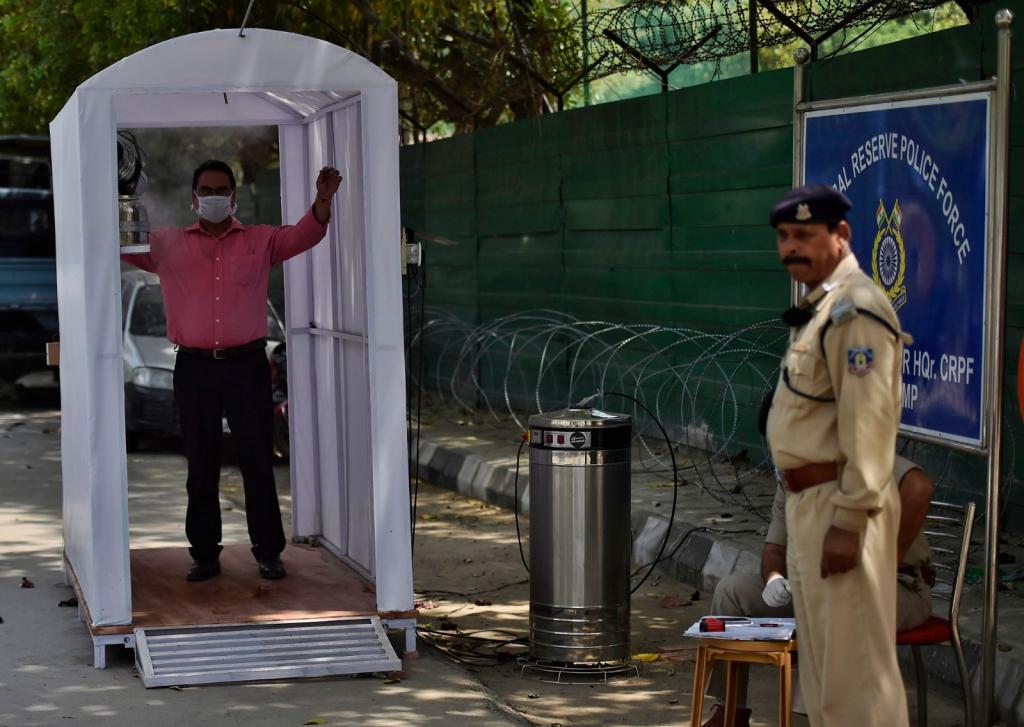 The world recorded the highest spike in novel coronavirus disease (COVID-19) cases, adding about 0.34 million new ones October 8, 2020. India accounted for close to a quarter of them with 78,524 new cases, according to the World Health Organization. It was followed by Brazil (12.4 per cent) and the United States (11.5 per cent).

The previous global high was only six days ago (October 2) when 0.33 million new cases were added. Even then every fourth case was from India, followed by the US (13.6 per cent) and Brazil (10.1 per cent).

In the first eight days of October, the world saw four of the top five case count days. As a result, the world has already recorded 2.4 million cases in October alone, which is nearly 7 per cent of the total burden. In September, which is so far the worst month on record, the world saw 8.4 million new cases.

At the same time, the 20 worst days have been recorded only in August, September and October. The list includes six days of October, two days of August and 12 days of September.