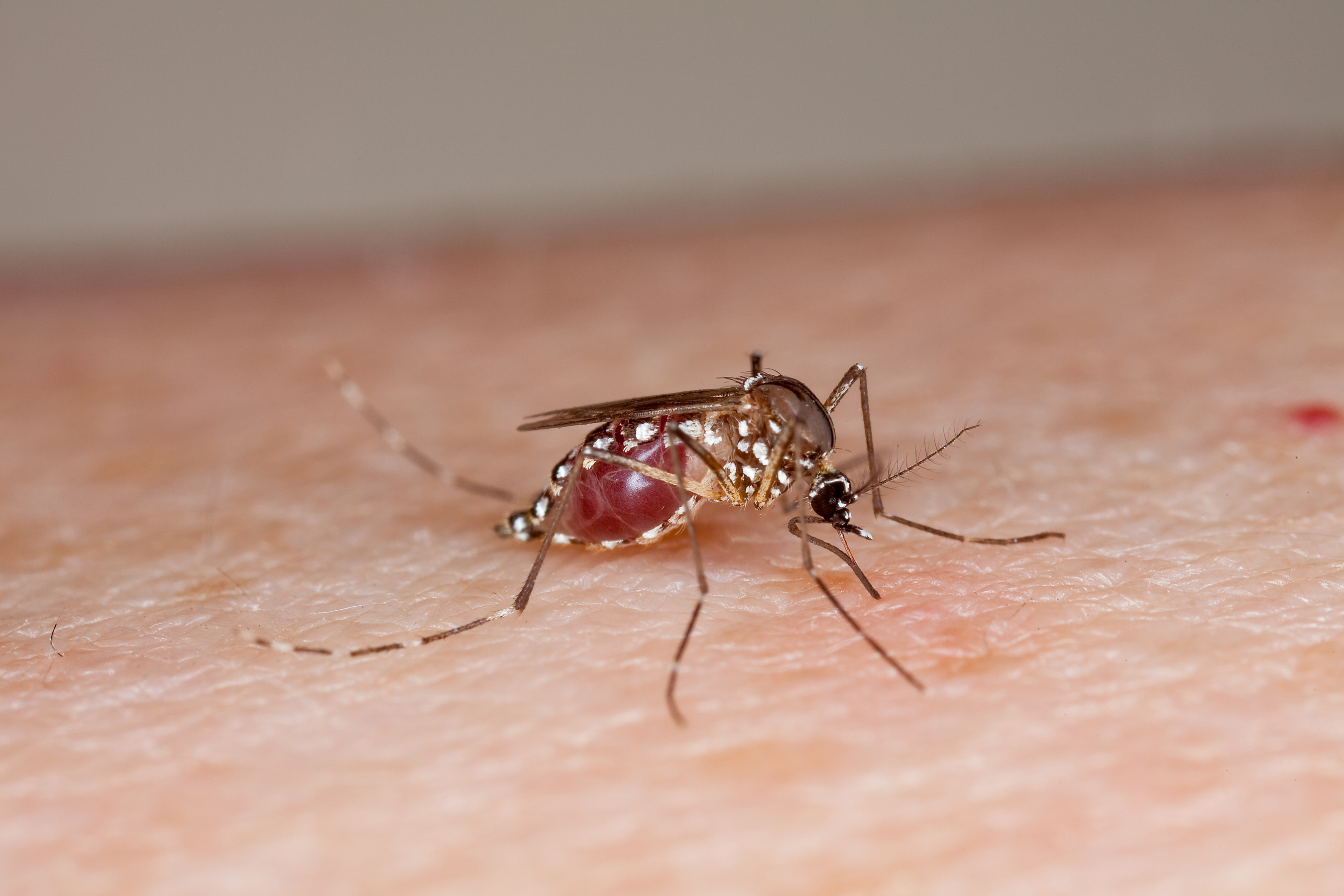 Panic due to the Zika virus is gripping more nations, some of which are suggesting extreme precautionary measures like not planning a baby for a couple of years.

The virus and the scare caused by it has now affected over 20 countries across Central and South America. The World Health Organization (WHO) has predicted that the virus will reach all countries across the Americas, with only Canada and Chile remaining safe since they are too cold for the vectors (mosquitoes) to survive in.

Experts believe that it is tough to find out whether or not pregnant women are affected by the virus as most infected persons do not show any symptoms. However, Zika has been associated with neurological disease among infants.

Though it has not been established, there is a strong belief that babies are born with small heads and brains if their mothers get infected by the virus. Due to this, El Salvador and Colombia have advised women to not plan pregnancies till they overcome the disease. This suggestion, though, has been criticised by many who point out that contraception and abortions are hard to access in much of these countries.  El Salvador has advised women to avoid getting pregnant till 2018.

Brazil has also announced that it would be deploying its armed forces to provide every household with nets and medicines and spray areas with anti-mosquito pesticides. As per the Brazil government’s website, more than two lakh army personnel would be engaged in these activities.

There are no global estimates for how many people in the world have been infected by the Zika virus, WHO spokesperson Christian Lindmeier had said recently. He added that because Zika had very mild symptoms, it was "not really been on the radar”.