Highlights of the Railway Budget 2012-13

Presenting his maiden Railway Budget in the Parliament, Dinesh Trivedi, stressed that the budget was aimed at the common man. He not only surprised people by hiking fares after almost 10 years he also laid stress on the need of safety and modernisation. The following are the highlights of the railway budget 2012-13: 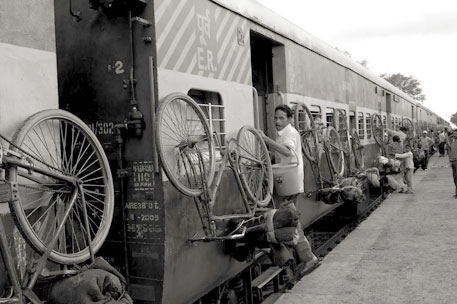 Also Read: Indian Railways is on the brink of collapse. What it needs is a monetary push from the government to ensure self-sustainability