India takes a step ahead on nuclear transparency 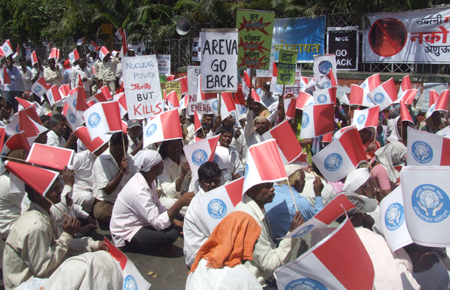 The government on April 26 accepted the International Atomic Energy Agency’s (IAEA) safety review project called the Operational Safety Review Team programme (OSART). The government will introduce an independent Nuclear Regulatory Authority of India. The Atomic Energy Regulatory Board will come under it, said environment minister Jairam Ramesh. Initial results of the six safety review committees constituted after the Fukushima nuclear disaster, and the action taken reports of the previous safety reviews will be made public.

Each reactor in Jaitapur will have its own individual standalone safety system, he added. All reactors and technology, whether indigenous or imported, will meet safety standards stipulated by the regulatory authorities.

Jaitapur nuclear plant will be implemented in phases. Two 1,650 MW reactors will be set up by 2019. Only after the reactors are operational will a comprehensive Environment Impact Assessment be done. 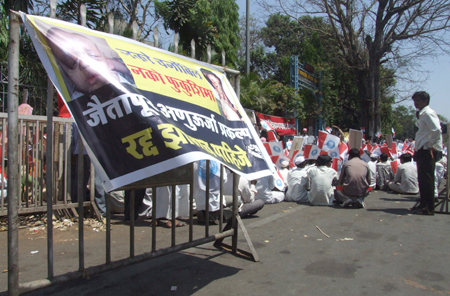