#MumbaiRains from the eyes of Twitterati

While the masses are struggling, there are few Mumbaiites who are trying to keep the rest informed 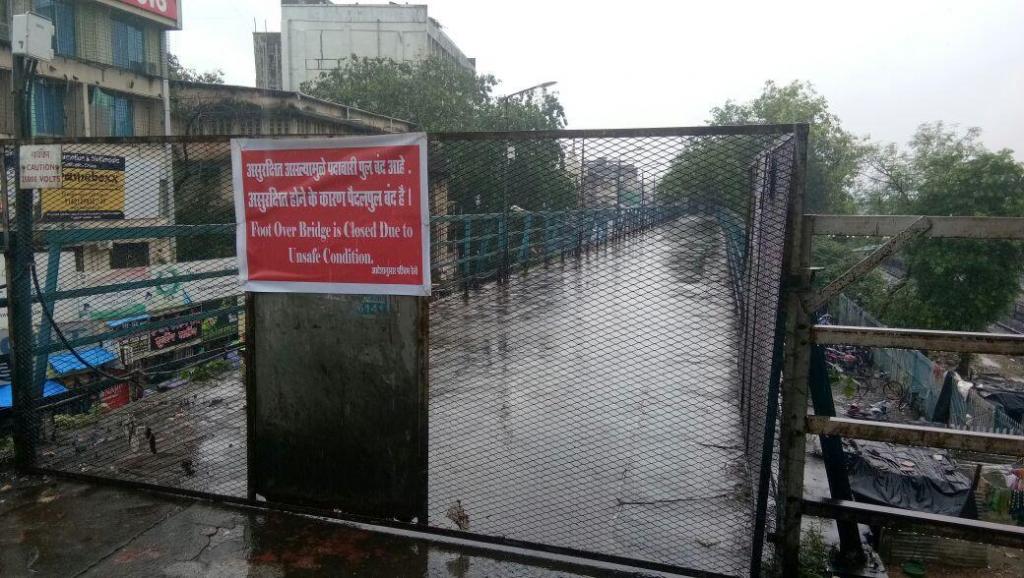 While several areas in and around Mumbai are inundated, the  railway tracks are flooded, trains have come to a halt and road traffic is struggling to move an inch, there are Mumbaiites who are going online to inform people of the scenario and caution them. There are some who are also joking about it since neither Mumbai nor its dwellers are new to this yearly event, which almost seems planned.

Scores of people are tweeting to ensure those cooped up inside their homes or planning to step out, know what’s going on outside. Here are a few:

I would like to congratulate Met department for predicting Rains correctly this time. #MumbaiRains

Malad station Bridge close This is to inform all of u that MALAD EAST RAILWAY BRIDGE
Rani Sati Road
towards South End
is not safe to use, as the condition of the bridge is really very bad and it may collapse anytime so plz take care.
Plz do share everyone #MumbaiRains pic.twitter.com/l3lpfCl9ae