Father Frost and Snow Maiden, two of the most recognisable symbols of New Year celebrations in Tajikistan and other Soviet countries, will not appear on the state television this year. The characters have been part of Tajikistan, a predominantly Islamic country, but have been objected to by a few religious heads. The government says the characters are not part of “national traditions”. Schools have been instructed not to organise parties or put up the New Year’s tree. However, in defiance of the decisions, Mahmadsaid Ubaidulloev, mayor of the capital city Dushanbe, has asked citizens to hold even grandiose celebrations. 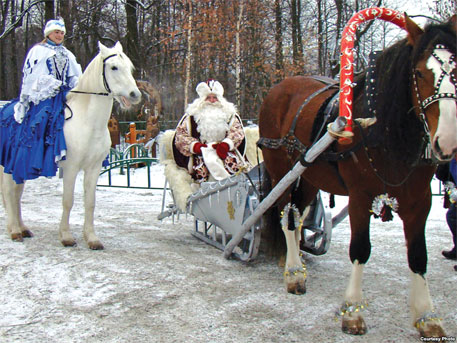