While the government has accused fishers of poisoning them, environmentalists are probing other causes, including ingestion of plastic and disease 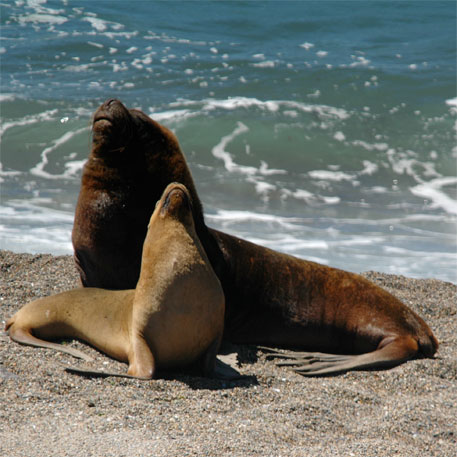 Peru is investigating the death of nearly 500 sea lions found on a beach in the country’s northern coastline.

While the government has accused fishers of poisoning the animals, environmentalists are probing other causes, including ingestion of plastic and disease. On a complaint filed by the governor of the local Samanco district, the police have started an investigation.

The rotting corpses were found on Anconcillo beach in the Ancash region of the country and have been removed as they were a risk to public health.

A similar incident had occurred earlier in November when nearly 200 sea lions, dolphins, turtles and pelicans were found washed ashore in the Piura region of the country.