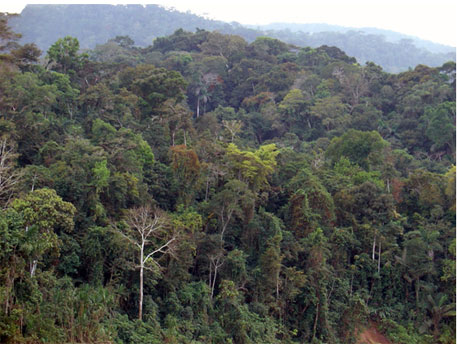 The Achuar community of Nuevo Jerusalen in Peru's Amazonian region Loreto has seized 14 wells in the country’s largest oil block. Protestors have threatened to suspend operations at more wells unless Argentinian operator Pluspetrol agrees to pay more compensation for use of native lands.

The block has 117 wells and produces 15,000 barrels a day, which is nearly 25 per cent of Peru’s oil production. Communities from Pampa Hermosa and Nuevo Jerusalen have claimed that oil extraction pollutes their native lands and water sources.

Apart from more compensation, the communities have demanded the installation of an industrial sawmill promised by the company and a community-run company that can cater to the needs of the block.

Several oil spills and leaks have been reported from the area and the Peruvian government has recognised the ecological cost of these operations by declaring environmental emergencies.

Future of oil and gas development in the western Amazon