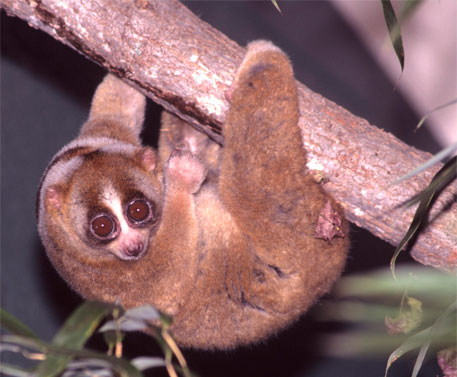 The numbers of pollinating birds and mammals are declining worldwide as more such species are on the verge of extinction, says a new study. In a first global assessment of the trend in pollinators, the International Union for Conservation of Nature (IUCN) has found that 2.4 bird and mammal pollinator species have moved towards extinction every year in recent decades.

This is a worrying trend that may be negatively affecting global pollination services, estimated to be worth more than US $215 billion, says Eugenie Regan of the United Nations Environment Programme’s World Conservation Monitoring Centre and the lead author of the study.

According to a press release by IUCN, 9 per cent of all currently recognised bird and mammal species are known or inferred to be pollinators. Among mammals, bats are the principal pollinators, while key pollinating birds include hummingbirds, honeyeaters, sunbirds and white-eyes. Approximately 90 per cent of flowering plants are pollinated by animals, and humans rely heavily on many of these plant species for food, livestock, medicine and materials.

According to the study, “Global Trend in the Status of Bird and Mammal Pollinators”, habitat loss from unsustainable agriculture is the main cause of decline for a considerable proportion of species among both mammals and birds. Pollinating mammals, such as the large-bodied fruit bats, are severely impacted by hunting for bushmeat, while birds face a threat from invasive alien species.

The study has been published in the journal, Conservation Letters

Insect pollinated crops, insect pollinators and US agriculture: Trend analysis of aggregate data for the period 1992–2009