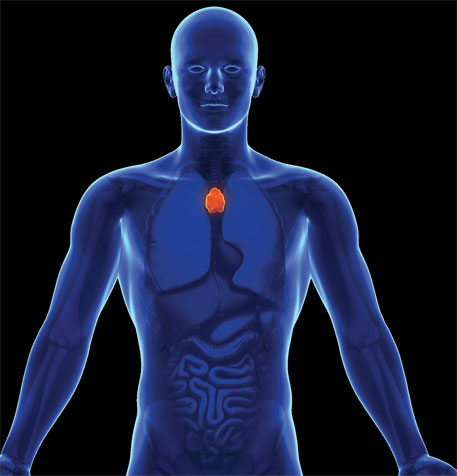 A WHOLE FUNCTIONALorgan has been successfully grown inside an animal for the first time. Thymus, an organ found near the heart, produces T-cells which help fight infections and are crucial to the immune system. The organ was grown from scratch through genetically reprogrammed mouse embryo cells which were injected in mice. The cells, mixed with other support-role cells, developed into a fully functional thymus. The research is of immense value in the field of regenerative medicine. It also offers hope to people born without a thymus. The technology, however, is yet not mature enough to be used on humans. Nature Cell Biology, August 24 (online)

TREES ARE the environmental source of Cryptococcus gattii, the fungus responsible for causing life-threatening lung and brain infections in AIDS patients in southern California for decades. Three tree species - Canary Island pine, pohutukawa and American sweetgum - are the primary hosts of the fungus behind one-third of all AIDS-related deaths. The study found that the fungus remains fertile even after isolation from its environment, reproducing by sexual or asexual means. PLoS Pathogens, August 21

EVOLUTION
The buzz began in Asia

Honeybees MAYhave originated in Asia and not in Africa as was earlier believed. This has been suggested in the first ever global analysis of genome variation in honeybees. The bee is crucial to the survival of humans. A third of our fruit and vegetables depend on pollination by bees and other insects. But honeybee colonies are declining due to pollution, climate change and diseases. Data on the genetic evolution of the bee could help in understanding how they adapted to different environments. Nature Genetics, August 24 (online)

LAND IN western US, which has been facing severe drought since 2013, is rising. Analysis of data from GPS stations during 2003-14 shows that the average rise across the western US has been 4 mm. The rise is maximum in the mountain areas of California (15 mm). A study says shortage of water is making the land rise like an uncoiled spring. GPS systems can be used to gauge changes in water stock in other areas of the world. Science, August 21 (online)