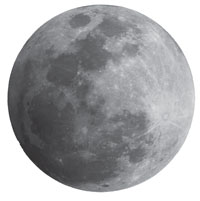 ASTROPHYSICS
How old is the moon?

In a first-of-its-kind study, researchers have calculated the age of Earth’s moon by simulatingÃ”Ã‡Ãªthe growth of terrestrial planets. According to the results, the moon was formed 95 ± 32 million years after the solar system. This date is in concurrence with some other estimates made using radioactive dating techniques, but not all. As this is an independent and direct measurement of the age of the moon, it could help identify which radioactive dating methods are the most accurate. Nature, April 3 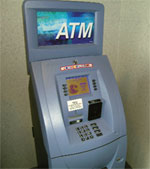 ATMs that destroy the stored currency when someone breaks them open could soon be a reality. Such ATMs would have containers ofÃ”Ã‡Ãªhydrogen peroxide and manganese oxide stored in such a way that they come in contact when someone tries to break open the machine. The reaction of the two chemicals would produce aÃ”Ã‡Ãªfoam which would destroy the currency. The technology could also be modified to eject dyes on the thief or the currency which could later be used for identification purposes. Journal of Materials Chemistry A, May 21

Arid areas have been found to be exceptionally good at absorbing carbon. The finding has come after a 10-year-long experiment on nine plots in the Mojave desert, US. Six plots were exposed to carbon dioxide concentrations of 550 parts per million (ppm)—the levels expected by 2050—and three were exposed to current levels of 380 ppm. The results show that by 2050, arid lands can increase their capacity to absorb 15-28 per cent of carbon dioxide being absorbed by land surfaces currently. Nature Climate Change, April 6 (online)

Sugar levels of a plant decide how it branches out, not the plant hormone auxin as was believed. An experiment on pea plantsÃ”Ã‡Ãªhas shown that branching can begin 24 hours before any change in auxin levels of the plant. It also showed that branching starts when a high concentration of sugar, produced through photosynthesis, is available to the plant. The study may offer insights to help optimise the growth of bioenergy grasses, such as switchgrass and sorghum, whose buds and shoot tips cannot be accessed without damaging the plant. PNAS, April 7 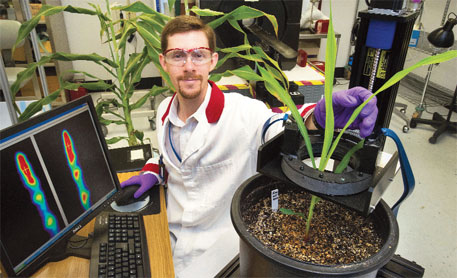 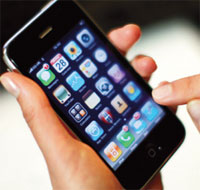 Data collected from over 50,000 Android smartphones in the US during a seven-month period has shown that malware infection rate in them is around 0.25 per cent. The current estimates range from 0.0009 per cent to four per cent. The project aims to device a method for identifying vulnerable phones and for checking malicious apps . International World Wide Web Conference, April 7-11

Droplets ejected during coughs and sneeze travel five to 200 times longer distances than was believed. It has been found that these droplets have associated invisible gas clouds which keep them aloft. Droplets of 100 micrometre diameter travel distances five times greater than previously thought, while droplets of 10 micrometre diameter travel 200 times more. Smaller droplets travel greater distances as they remain aloft for a longer duration. Workplaces and air circulation systems of the future will have to keep this in mind for better control over airborne pathogens. Journal of Fluid Medicine, April 2014 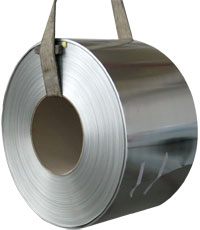 Steel is one of those rare materials which is both strong and ductile. But improving either of these desirable properties can only be done at the cost of the other. In other words, it is difficult to increase steel’s strength without losing its ductility. But a mechanism has now been found which makes this possible. A particular type of steel, called twinning-induced plasticity steel, gains strength when it is bended or hammered, but loses ductility. However, when it is twisted, it gains strength and retains ductility. This happens because twisting deforms molecules in the outer layers of the steel, increasing its strength, while the inner layers areÃ”Ã‡Ãªunchanged. Nature Communications, April 1

HEALTH SCIENCE
Soap can be a hazard

Triclosan, a common antimicrobial agent found in soaps and shampoos, accumulates inside the nose and makes people prone to infection by promoting the growth of Staphylococcus aureus bacteria. It is estimated that around 30 per cent of the US population is affected by the bacteria. Triclosan has been in use for the past 40 years and can disrupt the endocrine system. mBio, April 8 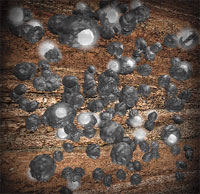 Groundwater contamination from seepage of nuclear waste is a big environmental problem. It has been found that iron-bearing minerals in soil can act as a check on such wastes. Iron oxides, such as ferrous iron, can react and transferÃ”Ã‡Ãª electrons to radioactive elements, stabilising them and making them insoluble.Ã”Ã‡Ãª Geochimica et Cosmochimica Acta, March 2014 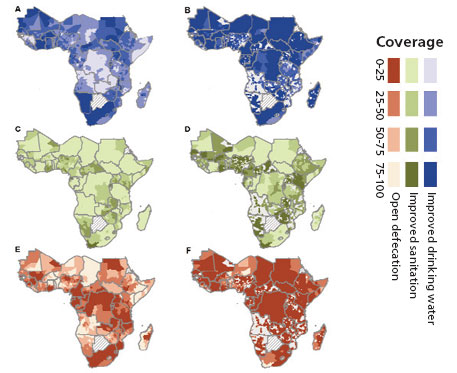