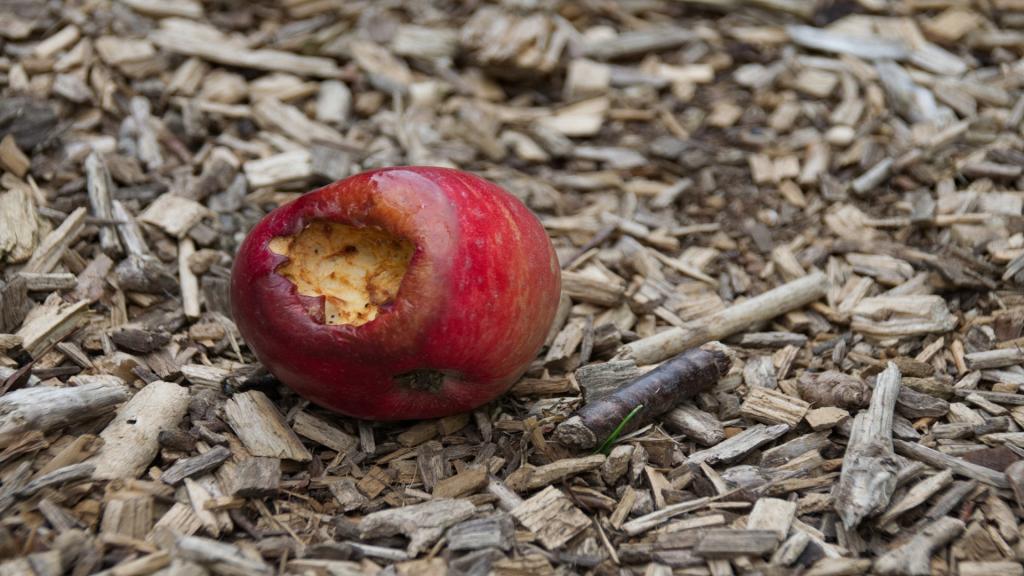 Plants produce cellulose, an abundant biopolymer in the world, which is used for paper and pulp production. Credit: Getty Images

Scientists at the Pune-based National Chemical Laboratory (NCL) have isolated a bacterial strain from rotten pomegranate which promises to help produce bacterial cellulose on a large scale.

Plants produce cellulose, an abundant biopolymer in the world, which is used for paper and pulp production. Similarly, certain bacteria too can produce cellulose. Bacterial cellulose have better physicochemical properties such as crystallinity, tensile strength, moldability and larger surface area, since they are devoid of lignin and hemicelluloses material. These characteristics make them suitable for biotechnological and biomedical applications like bone and tissue scaffold material, wound dressing material and even as a drug delivery agent.

The team assessed the feasibility for large scale production from the isolated strain using different carbon sources like fructose, lactose, sorbitol, glycerol, etc. in the standard media. They reported that the highest production was possible when glycerol was used as a carbon source.

“It normally costs Rs. 60 to produce approximately 9 grams of bacterial cellulose using standard media. However, the strain we have found can give the same output using waste glycerol in the media as carbon source for less than Rs.15,” said Syed G Dastager, leader of the research team, while speaking to India Science Wire.

The research team also included Meghana N.Thorat. The results of the study have been published in journal RSC Advances. The laboratory has also signed a memorandum of understanding with Singhghad Dental College, Pune for its medical application, especially in endodontics.  (India Science Wire)