Bumps found at the LHC could be ‘signs of new particle’

A similar bump found four years ago, had led to the discovery of the Higgs boson 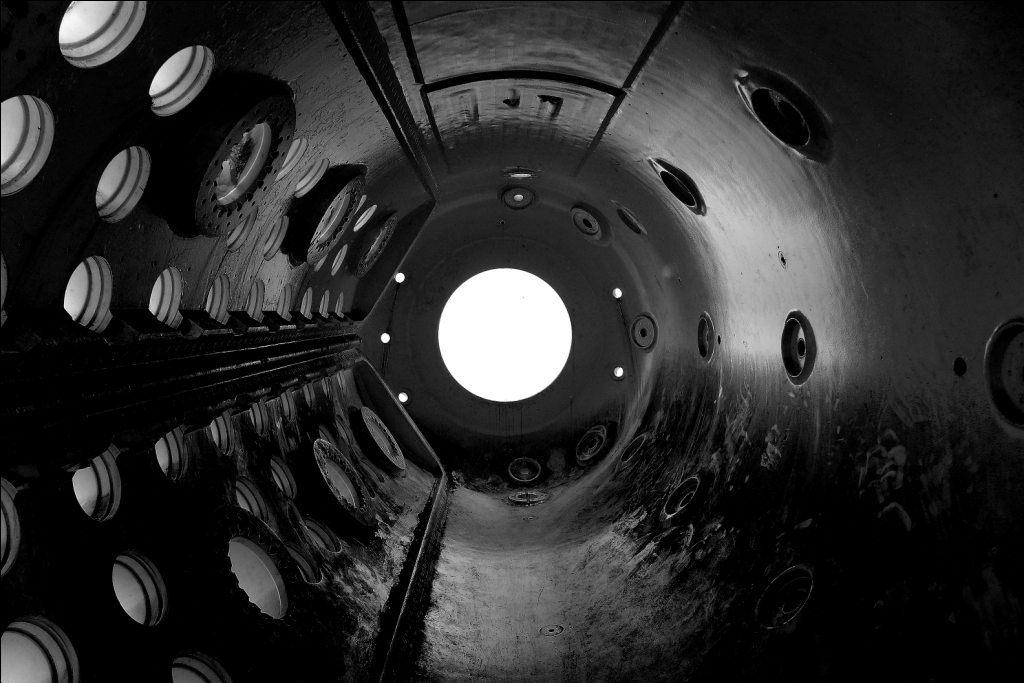 ‘Bumps’ in data collection at the Large Hadron Collider (LHC) since it began its second run in June 2015 could be signs of a new particle, it was revealed at the LPCC Special Seminar recently.

Scientists working for the ATLAS (A Toroidal LHC Apparatus) and CMS (Compact Muon Solenoid) – two of the seven particle detectors at CERN—presented their results from Run 2 at the LHC Physics Centre at CERN (LPCC), two days after the LHC performed its last experimental run for the year. In Run 2, the Collider was operated at 13 TeV—the highest energy ever achieved in a laboratory.

A bump is basically a deviation in mass as particles fired at each other decay to form photons. It occurs when a specific particle does not correspond to its known mass.

What has physicists charged up is that both CMS and ATLAS have found the bump. In a classic case of déjà vu, the same two teams had detected a similar bump four years ago, which led to the discovery of the Higgs boson.

However, CERN maintains that there is a need to observe caution in interpreting these results.

“Spotting a new particle is like looking for a needle in a haystack, so we have to be very cautious when we see something supposedly new. Such a signal, if confirmed, would be unexpected and physicists will study this in more detail with more data to come in 2016. Since the LHC restarted in 2015, there has been a very strong interest in new data collected, but the scientific process needs time and we have learnt to be patient,” said Arnaud Marsollier, head of Press and media spokesperson at CERN.

Marsollier insists that the results may just have been a statistical fluke, given that the amount of data collected in Run 2 was nearly eight times less than that collected during Run 1.

"ATLAS has been running superbly in 2015, and it's great to show so many new results from the full 2015 proton data already before the end of the year. It is the nature of experiments that fluctuations come and go as more data are collected. Next year's run will give us a lot more analysing power to see if any hint we see in this year's data will persist," said ATLAS spokesperson, Dave Charlton.