At present, India accounts for only about 2% of global space economy 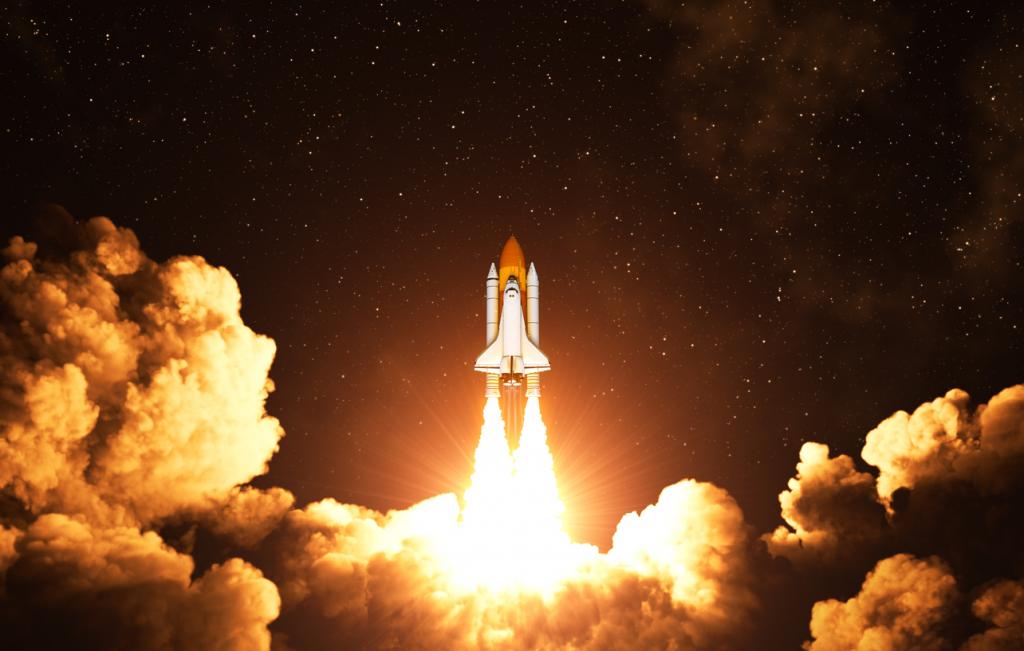 As many as 47 new start-ups entered the Indian space sector in 2021, taking the tally to 101, according to the 2022 Economic Survey Report.

“Policy initiatives and private sector participation could help the Indian space sector capture a larger share of the global space economy, which was close to $447 billion in 2020,” the report read.

This growth follows the government’s move to open up the space sector to private players. This, the report said, will enhance the socio-economic use of space assets and activities.

One reform in the space sector empowered New Space India Ltd (NSIL), a public sector undertaking, to “own” the operational launch vehicles and space assets of ISRO.

Consequently, Tata Sky signed a memorandum of understanding (MoU) with NSIL to utilise the capacity onboard the upcoming communication satellite GSAT-24, built by the Indian Space Research Organisation (ISRO) and launched by Arianespace.

Creating the Indian National Space Promotion and Authorization Centre (IN-SPACe), an independent nodal agency under the department of space, has also helped, according to the survey report. The Centre will promote and regulate space activities in India by non-government / private entities.

These policies have allowed the testing of five private satellites at ISRO facilities and the launch of four student satellites aboard the PSLV C-51, the 53rd mission of the Indian Polar Satellite Launch Vehicle (PSLV) program.

Currently, India accounts for only about 2 per cent of the global space economy, much behind major players like the United States and China.

India is now the third-largest startup ecosystem in the world after the US and China, according to the survey report. What’s more, a record 44 Indian startups have achieved unicorn status in 2021, taking the overall tally of unicorns in India to 83, most of which are in the services sector.

By registering over 5,000 recognised startups between April 2019 and December 2021, Delhi has dethroned Bengaluru,the Silicon Valley of India, as the start-up capital. Bangalore added 4,514 new businesses during the same period.