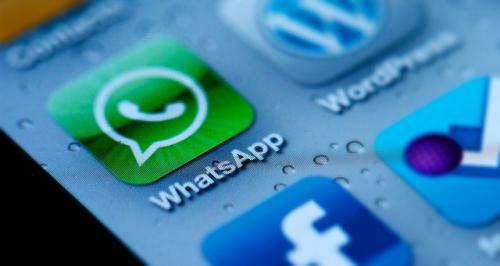 The Supreme Court on Wednesday dismissed a petition seeking a ban on Whatsapp on the grounds that the end-to-end encryption adopted by the application in April this year could be a threat to national security. It asked the petitioner to approach the Telecom Disputes Settlement and Appellate Tribunal (TDSAT) instead.

Whatsapp introduced 256-bit end-to-end encryption on April 5 this year. What this means is that chats, images, videos, calls, voice messages and files exchanged between two or more Whatsapp users cannot be read by third parties or Whatsapp itself, until they have the private key or the computational power to try out 2^(256) combinations.

The PIL was filed by Right to Information (RTI) activist from Haryana, Sudhir Yadav. Yadav said, “India sits in a turbulent geographical neighbourhood. Applications like whatsapp would allow terrorists to easily exchange information and the government will never get to know.”

Whatsapp’s Encryption Overview states that whatsapp servers do not have the private keys of users to decrypt their chats, so they will not be able to help the government in extracting information about a suspected individual, if need be. “And the government will need to spend great time and money in trying out 2^(256) combinations,” Yadav said.