Licences have been awarded to mining companies from India, the UK, Germany, Brazil, Singapore and Russia 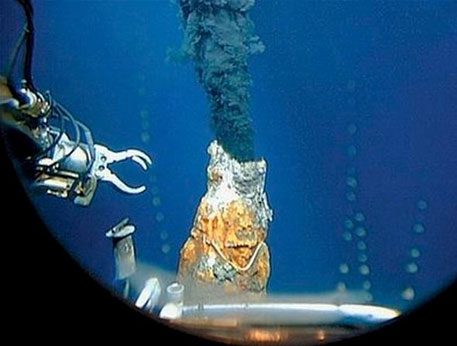 The UN has opened up massive new regions of the ocean floor for mining valuable minerals such as copper, gold and manganese. UN’s International Seabed Authority (ISA) has issued seven exploration licences to mining companies from India, the UK, Germany, Brazil, Singapore and Russia.

Seabed Resources, an English subsidiary of US defence giant Lockheed Martin, has secured exploration rights to an area larger than the entire UK. Two of the new licences — for Indian and German organisations — cover deep ocean ridges where hydrothermal vents have created potentially rich deposits. Since 2001, ISA has issued 30 exploration permits for the Pacific, Mid-Atlantic and Indian Oceans.

The ISA was set up to manage the exploitation of the ocean floor beyond territorial limits to prevent a free-for-all and has so far only issued licences for exploration. The first permits for exploitation could come in the next few years.