The battle goes on. The Perumatty gram panchayat in Kerala recently rejected an application of Hindustan Coca-Cola Beverages Private Limited, a subsidiary of multinational soft drinks giant Coca-Cola, for a two-year licence for its Plachimada bottling unit. In April 2005, the Kerala High Court (HC) granted permission to the company to draw groundwater for the bottling unit (see Down To Earth, ‘Coke High’, May 15, 2005, p 16). On June 6, 2005, the panchayat issued a three-month licence to the company, imposing 13 conditions. It also asked it to remit Rs 7,500 as licence fee. But Coca-Cola rejected the licence on June 8, 2005, saying it was “arbitrary and in total violation and disrespect to the Honourable High Court Order”. It also submitted a second application with a licence fee of Rs 61,000. The panchayat has returned the money remitted. 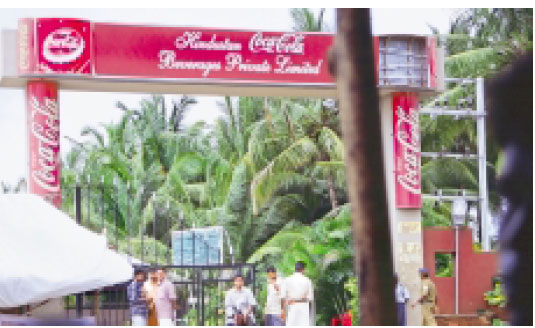