US announces $100 million fund to prepare vulnerable communities in Africa, Asia against disasters

Initiative plans to rope in private sector, civil societies and governments, and use crowd sourcing to find sustainable solutions to build climate resilience 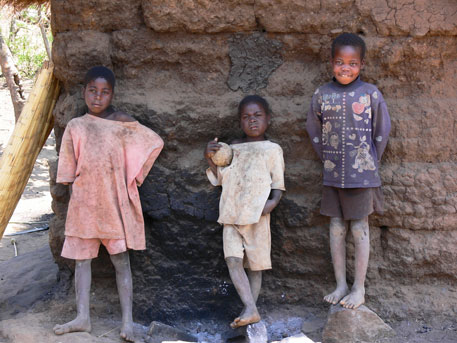 The US Agency for International Development (USAID) and the Rockefeller Foundation announced on Tuesday a $100 million Global Resilience Partnership  to prepare vulnerable communities in Africa and Asia for climate-caused humanitarian disasters.

The initiative, which was announced at the first-ever US-Africa Leaders summit in Washington, “will institute a new model for solving the complex and interrelated challenges of the 21st century such as persistent and often extreme poverty, food insecurity, and climate shocks”.

The initiative plans to rope in private sectors, civil societies and governments and use crowd sourcing to find sustainable solutions to the problems. “Disasters and shocks pose an unparalleled threat to the world’s most vulnerable communities and hamstring the global humanitarian response,” said USAID administrator Rajiv Shah. “This new bold partnership will help the global community pivot from being reactive in the wake of disaster to driving evidence-based investments that enable cities, communities, and households to better manage and adapt to inevitable shocks.”

The initiative will focus on the Sahel, the Horn of Africa, and South and Southeast Asia areas, which are particularly susceptible to chronic stresses and extreme shocks. In the Horn of Africa and Sahel, some 23 million people were affected by food insecurity due to drought in 2011 and 2012. By 2025 in South and Southeast Asia, over 400 million people are expected to be vulnerable to flooding.

The Rockefeller Foundation says over the past 30 years, $1 out of every $3 spent on development has been lost as a result of recurring crises, a total loss of $3.8 trillion worldwide.
An essential feature of the initiative will be a competitive resilience challenge—a call out to the best and brightest to present bold and innovative solutions to the toughest challenges facing the three regions. The resilience challenge will be launched later this year and would be open to non-profits, academic institutions, and the private sector, with a focus on local and regional players.