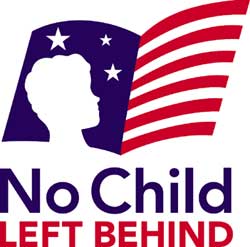 Today you needn't be a Noam Chomsky to say the us media "manufactures consent". The fourth estate in the world's most powerful state has got egg on its face again. The uk -based media and public relations firm pr Week interviewed senior marketing executives in the us recently and 50 per cent of them reported paying for an editorial or broadcast placement. Almost half of those who hadn't, said they would do so in future.

"The question of editorial credibility is as critical for the future of public relations professionals as it is for consumers and the media," said Mark Hass, ceo ms&l. "If people with big marketing budgets think they can buy a story, it rubs against the very premise of earned media, the notion that there is an objective brain filtering the information. The bottomline is that no reputable marketer should pay for a news placement. It must be earned," he added.

The importance of maintaining a clear distinction between paid and unpaid media coverage has got considerable attention in the us, recently. Last year, Armstrong Williams, the conservative commentator and columnist, was heavily criticised for using his television show to promote the us education department's "No Child Left Behind" Act, without disclosing he was being paid to do so.

The us government has also been under fire for its deceptive use of video news releases. Most recently, it was accused of conducting broad-scale payoffs to Iraqi media for favourable us coverage.