A US state has blamed the federal government for the fire accident and radiation leak at a nuclear waste management plant located in the state. The accidents took place in February.

In a press release dated December 6, New Mexico, situated in southwestern part of the US, has blamed the Department of Energy for 37 violations of hazardous waste permits at the Waste Isolation Pilot Plant (WIPP) near Carlsbad and the Los Alamos National Laboratory (LANL) at Santa Fe. The state has demanded $54 million in fine for safety violations.

“The health and safety of New Mexicans will always be our priority and we have to hold federal agencies accountable for safe operations in the state of New Mexico,” said New Mexico governor Susana Martinez in the press release. 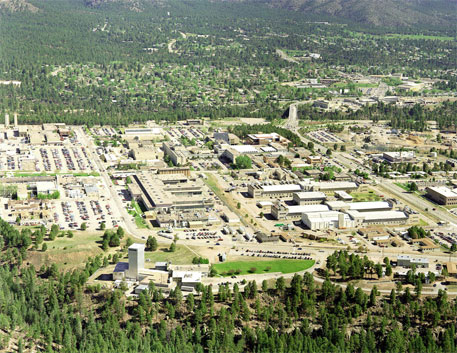 The New Mexico Environment Department said that a nine-month-long investigation found 13 violations at WIPP, resulting in civil penalties of $17,746,250, and 24 violations at LANL, resulting in civil penalties of $36,604,649. The investigation included the “underground fire” reported on February 5 and the “radiological release” on February 14, both at the WIPP facility. The press release says there were “procedural problems that contributed to these events” and the response was “less than adequate”.

According to a report published on the WIPP website, the two accidents were unrelated. The report says: “Two isolated events took place at the Waste Isolation Pilot Plant in February.  On February 5, a salt haul truck caught fire.

Workers were evacuated, and the underground portion of WIPP was shut down.  Six workers were treated for smoke inhalation. Nine days later, late in the evening of February 14, a second, unrelated event occurred when a continuous air monitor alarmed during the night shift.  Only 11 employees were at the WIPP site on the surface, and no employees were in the underground section.

Management of nuclear and radiological emergencies