The disease — believed to be Stony Coral Tissue Loss Disease (SCTLD) — has left corals in the region with large, stark-white lesions 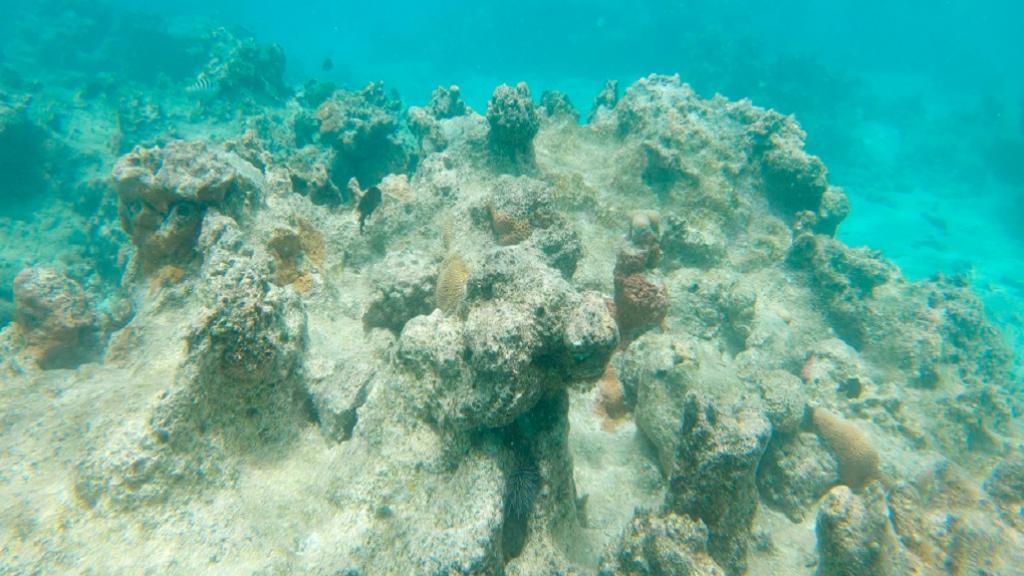 Corals in the US Virgin Islands have been affected by a fast-spreading disease that has previously wiped out nearly 80 per cent of stony corals in Florida, according to marine scientists, who term it as a natural disaster for reef ecosystems.

The disease — believed to be Stony Coral Tissue Loss Disease (SCTLD) — has left corals in the region with large, stark-white lesions.

“The disease is affecting a variety of reef-building coral species — many of them long-lived — and appears to be spreading from reef-to-reef throughout southwestern St. Thomas,” said Amy Apprill, a marine ecologist at Woods Hole Oceanographic Institution (WHOI), the Environmental News Network reported.

“It’s the worst multi-species coral disease we’ve ever seen in the Caribbean, and most of the corals that get it die,” she added.

Scientists also say that the disease has been "unprecedented" as it has spread at a rate that is much faster than previously known diseases. Moreover, containing such outbreaks could become more challenging as climate change can make microbes more pathogenic.

“This particular outbreak is indeed a ‘natural disaster’ for reef ecosystems that’s going to require us to work fast and collaboratively to understand it and fight it,” Apprill was quoted as saying, in a news article on the institution’s website.

To confirm SCTLD outbreak, a team of scientists, including those from WHOI, are comparing samples of affected corals with healthy ones. They are also studying how the disease spread through the ocean, as well as corals’ immune systems.

While there is no clear answer as to how the disease spread from South Florida to the US Virgin Islands, research also  suggests that boat ballast water or ship hulls could be a reason.

Meanwhile, in an attempt to curtail the disease’s spread, researchers are trying to remove the affected colonies. They have also asked the public to report sick or dead corals.