Your action plan may not clean Ganga in 200 years: SC tells Centre 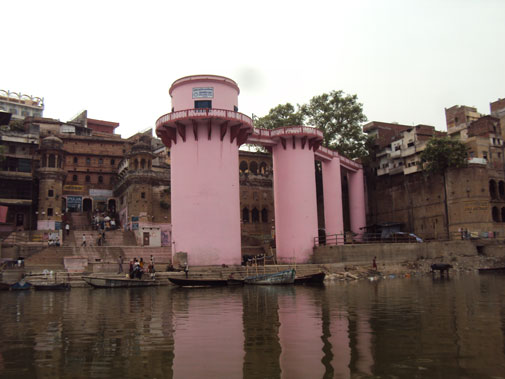 Cleaning the Ganga was a major poll promise of Prime Minister Narendra Modi when he rode to power in May this year. But his government's affidavit on cleaning the river, submitted to the Supreme Court, only served to anger the judges hearing the case. The bench comprising Justice T S Thakur and Justice R Banumathi remarked that the Centre's action plan may not help to clean Ganga even after 200 years, according media reports.

“After seeing your action plan, it seems Ganga will not be cleaned even after 200 years. You should take steps so that Ganga gets its pristine glory and future generations can see it. We don't know whether we will see it or not," the apex court said, according to an NDTV report.

Read more
Can we save Ganga?

When solicitor general Ranjit Kumar began to read out from the 29-page affidavit, which began with the first Ganga action plan of 1985, the bench sought a more clear cut answer on how the government plans to set about cleaning the river. "Can you indicate the stages through which this plan has to move and the time involved in each stage?" asked Justice Thakur, said a Times of India news report.

Expressing extreme dissatifaction with the bureaucratic language used in the affidavit, the court the directed the Centre to submit a "stage-wise plan" in three weeks to clean the river. The bench said a power point presentation would help in understanding the stage-wise action plan, said another news report.

Plan for eco-sensitive zone The bench specifically asked the government what steps it intends to take in the ecologically sensitive areas from Gangotri to downstream 135 km of the river as "no follow up steps have been taken up" after the 2003 notification, said a Deccan Chronicle report. (See 'Insensitive to sensitive zone' )

See also
The most polluted stretch of the Ganga (infographic)

Question raised in Rajya Sabha on irregularities in expenditure on cleaning of Ganga, 21/07/2014