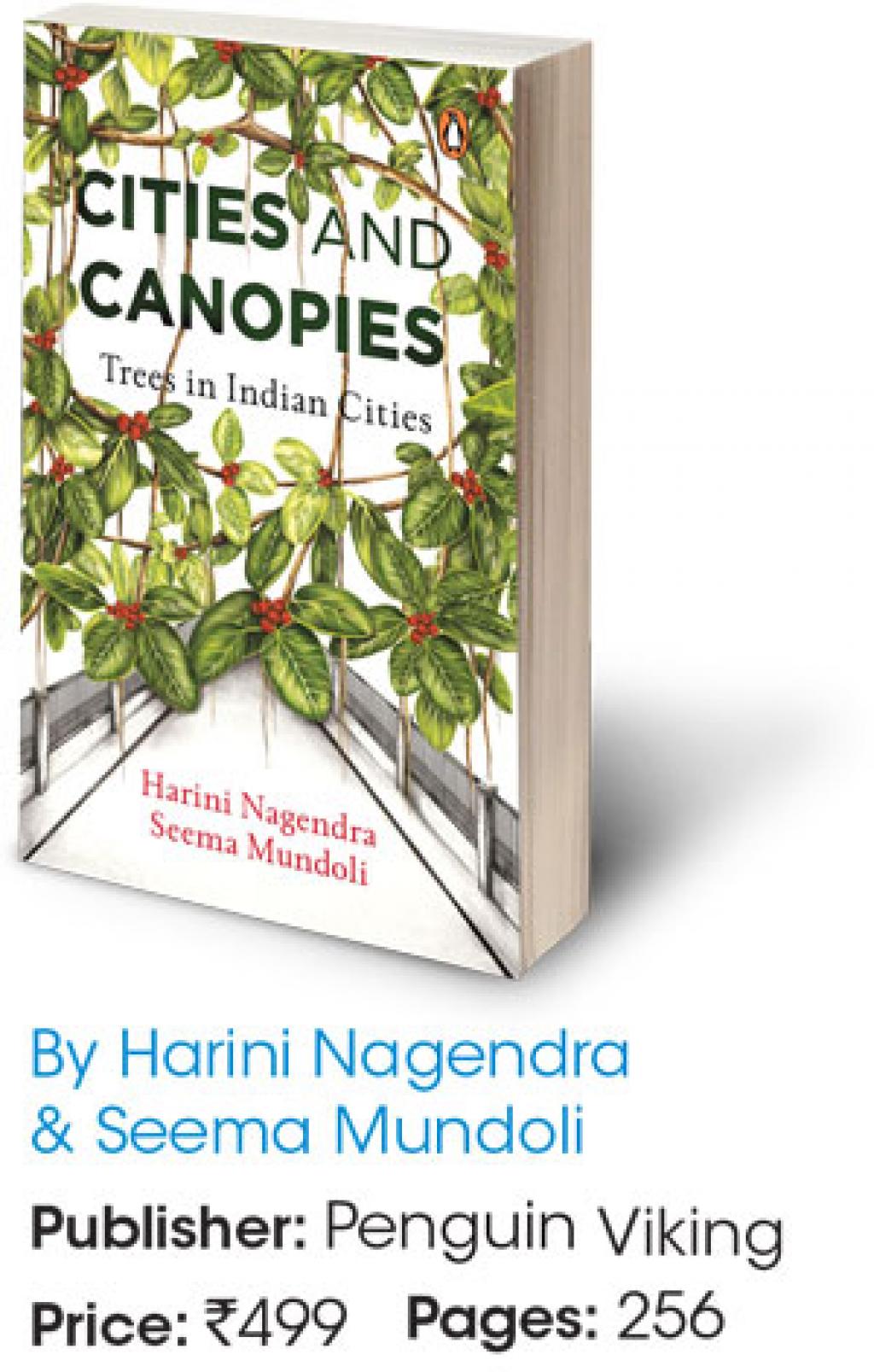 An ecological, cultural and culinary tour of the country’s urban trees 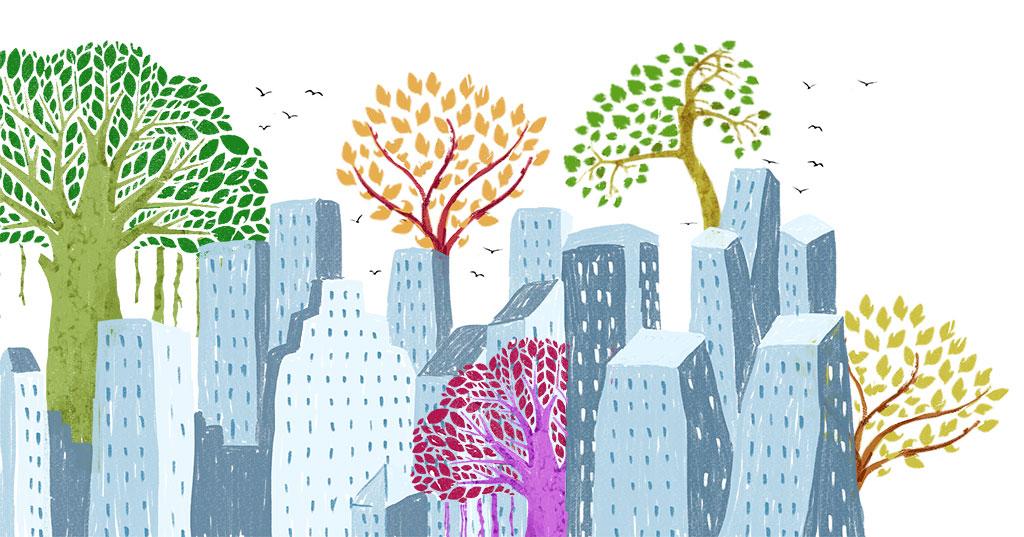 AS GOVERNMENTS cut down trees to make way for swanky roads, tall buildings and Metro rail projects, Harini Nagendra and Seema Mundoli present an ode to the trees of urban India through Cities and Canopies. The book shows how detached the urban masses are from nature, and at the same time it presents a lucid and riveting remembrance of that connection.

The authors, both faculty at the Azim Premji University in Bengaluru with sustainability as their area of interest, write in a style that is simple and without academic jargon. The message, however, is grave: our cities would become unrecognisable and unlivable without trees. Chapters dedicated to species such as jamun, banyan and palm not only talk about the social relevance of these trees, but also give recipes of their fruits. The book takes the reader on a cultural, ecological and culinary tour of urban canopies through time and space.\

Going back to the times of Alexander the Great and his fascination with the “shaggy-headed” banyan tree, to John Milton’s tour de force Paradise Lost, and finally to Indian Institute of Technology-Roorkee, where scientists use extracts of jamun to manufacture low-cost solar cells, the book historically maps the advantages of the neighbourhood trees.

And in between, the authors give nuggets of wisdom on urban ecology: how trees help keep a city healthy, and how, over the years, each government introduced their own preferred species resulting in a “khichri of trees” in cities.

The book shows how nature unfolds on the urban trees. Living creatures, from tiny ants to big birds, find home on the canopies. But the authors tell vegetarians to be wary of eating figs—fruits of the banyan tree. Reason: “Pregnant female wasps, their stomachs bulging with eggs, enter through a small hole at the tip of the fruits. Since the hole is very small, they have to squeeze their bodies through it. It is such a tight fit that their wings and antennae fall off. The unfortunate wasps ultimately die within the fig. As the fig ripens, the wasp eggs hatch inside the body of the mother, beginning a new cycle of life.” Cities’ trees are friends not just with the insects, but some, like amaltas (Cassia fistula), help humans as well. The Bayda community of Mysuru burns down its leaves just below beehives and collects honey.

When it comes to greening the environs, forests invariably steal the thunder, but Cities and Canopies shines the light on urban trees, the unsung heroes that stand tall, and give fruits, shade and emotional calm.