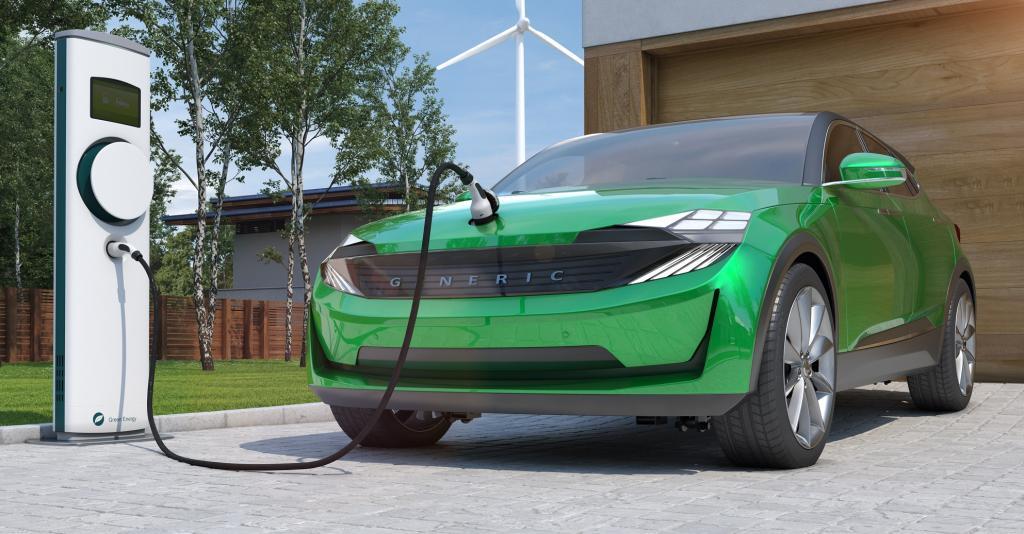 A recent analysis performed by the National Aeronautics and Space Administration shows that it is a business-as-usual scenario. The global average temperature has been 1.02 degrees Celsius (°C) higher than the baseline.

The World Meteorological Organization has announced the global average temperature to be 1.2°C above the baseline, much closer to 1.5°C for global warming, a limit to avoid catastrophic events, set by the Intergovernmental Panel for Climate Change (IPCC).

The COVID-19 pandemic has changed not only our individual lifestyle but also international business relations. The global warming trend seems to be well on course. On the other hand, the Democratic  Party coming to power in the US, has brought back the biggest emitter to the climate change discussions table, a truly positive development.

In light of these two events, the forthcoming 26th UN Conference of Parties to be held in November 2021 in Glasgow, UK, will assume great significance and hopefully will lead to considerable actions by the participating countries to limit global warming to below 1.5°C.

Among the many drivers of global warming, electricity generation / consumption and transportation of people and goods have been identified as two important drivers which contribute almost 50% to the emissions load.

Against this backdrop, two non-food or agriculture technologies that have been projected and implemented as ‘clean alternatives’ to mitigate the global warming phenomenon are:

There is a general propensity to push these two alternatives in terms of energy and financial return on investments but very little is being said upfront about environmental cost and effect. Both these technologies indeed lead to significantly reduced emissions after they are implemented. The catchphrase here, however, is after!

Prior to their implementation, a lot of different human-made materials have to be synthesised from naturally-occurring raw materials. Then, these have to be put together as a functioning unit or a device for the specific purpose.

These processes, unfortunately, are both energy- and emissions-intensive and to realise the extent of these intensities, one needs to go behind the scene. There is little information or discussion in the public domain about upfront environmental cost as it is an inconvenient truth which cannot be wished away. So, let us look at these to better understand them and then arrive at a rational conclusion.

The dominant market player in the field of solar energy conversion to electricity is silicon-based modules occupying more than 90 per cent of the installed capacity. These modules are made of elements as well as inorganic and organic compounds such as silicon, aluminium, copper, silver, glass, epoxy, plastics and are generally installed using steel and concrete.

All these materials are human-made and hence need to be synthesised utilising naturally occurring raw materials. These synthesis processes are energy- and water-consuming and emit  greenhouse gasses and pollutants into the atmosphere — dark horses in the chain of realisation of solar energy conversion to electricity.

For the sake of simplicity of argument, let us consider only silicon, which is the main ingredient in the recipe. The source for this element is ‘sand’ which is abundant and is extremely stable. Conversely therefore, it is extremely difficult to convert extremely stable ‘sand’ into the pure form of Si, required for solar energy conversion.

Information regarding the environmental costs of these processes is not extensively mentioned in the public domain except for a few occasional studies. These studies indicate that the  CO2(e) gasses emission due to solar panel manufacturing alone is about 2,560 kg per kilowatt of installed capacity, which is quite significant. We shall come back to this number a little later.

The second technology which has attracted significant attention from the ‘decarbonisation’ perspective is ‘electrification of transportation’. This involves the substitution of current petrol, diesel and gas combustion-powered engines in automobiles with electric engines.

The two main components of such an automobile therefore are: the engine which converts electrical energy to propulsion and a battery which is a storehouse of electrical energy similar to the ‘fuel tank’ in conventional vehicles. The electric engine or motor has been known for long time but for the above application, it needs to have high energy density along with being compact and light weight.

This can be accomplished by using what are known as ‘rare earth’ magnets. However, manufacturing these rare earth magnets requires extensive mining and processing which are environmentally intensive activities.

If one were to consider this to be not so significant an issue (an unjustified assumption), then electric automobiles’ requirement leaves one with the issue of ‘battery’ to contend with. This battery needs to have a high energy density together with being compact and light weight.

It should have sufficient electrical energy (fuel) to carry about 1.5 tonnes of load for at least 200 kilometres before needing to be refilled. Although this requirement appears to be logical and simple at first glance, it has several technological challenges to be overcome.

The current market survey shows that the Li-ion battery has this capability to a certain extent  and hence it is being promoted extensively for use in electric automobiles. A closer look at the Li-ion battery shows that it requires a 40 kilowatt-hour battery and putting together such a battery results in releasing about 3,000 Kg of CO2(e) gasses into the  atmosphere.

After looking at the behind-the-scenes emissions scenario of the two technologies, let us put Indian goals into perspective with respect to these two technologies. It was recently announced that India will have an installed capacity of 100 gigawatt (GW) for electricity generation by solar photovoltaics by the year 2022.

This will mean gaseous emissions to the tune of 0.256 GTons of CO2(e) for manufacturing of solar panels, which is a  staggering amount from this activity alone. It should be noted here that installation of 100 GW electrical power generation plants will actually result in only 25 GW of usable electricity at best, assuming an efficiency of 25 per cent, which itself is quite high.

If, on the other hand, we would like to have 100 GW of usable electrical power being generated by solar photovoltaics, it will result in emissions to the tune of 1.024 GTons of CO2(e), which is enormous. This is an upfront loading of the environment with greenhouse gasses gases and excludes the embodied carbon in batteries, inverter, junction boxes, wiring  and so on.

Now let’s look at electric automobiles. The Union transportation minister, Nitin Gadkari, recently announced at the Amazon Sambhav Summit that India will become the largest manufacturer of electric vehicles and Li-ion batteries will be manufactured in India within the next six months.

If we take this goal and perform some simple arithmetic, to replace about a million conventional fuel-based vehicles (a fraction of the existing vehicles), it will result in upfront loading to the tune of 3 MTons of CO2(e) greenhouse gasses, just due to the battery assembly process alone.

The environmental costs due to electric motor manufacturing, mining of raw materials required for the battery and generation of electricity to run these million electric automobiles will be  additional. In both cases, the water requirement and particulate emissions have not been included, both of which are strongly linked to ecology and environment.

The effects of atmospheric pollution gazed through the prism of economic losses incurred by Indian businesses for 2019-20 has been shown to be Rs 7 lakh crore by the Confederation of Indian Industry, Dalberg Advisors and Blue Sky Analytics in a recent report, a staggering  amount for a developing nation.

So, it becomes very clear from the two technologies and the related national goals that huge environmental, human as well as economic costs need to be paid upfront to realise these goals. The task becomes even more daunting as the infrastructure required to make either solar grade Si or for that matter put together a million Li-ion batteries is non-existent at present.

In light of these facts, it becomes imperative to realign goals and prioritise steps to be taken to alleviate the problem of emissions and the associated global warming.

If one takes the case of electricity, the total amount of power generated in 2019-20 is about 1,400 GW of which, the transmission and distribution losses amount to 280 GW (20 per cent). If these can be brought down to international standards of 8 per cent, 168 GW of power can be saved, which is almost seven times the power generation capacity of 100 GW of solar installations.

Similarly, if one were to build efficient and robust public transport, the emissions related to electric vehicles manufacturing can be substantially avoided. These measures can have a far reaching and lasting effect on mitigation of global warming and thus save the Earth from getting ‘scorched’ by the effects of global warming.

It is important to try various less harmful alternatives. On another note, it is time to legislate so that businesses will also include the costs of atmospheric pollution together with their profit and loss statements.