SDGs in the midst of global hope and fears

On September 25, the world will hope against hope as heads of more than 160 countries officially launch the goals 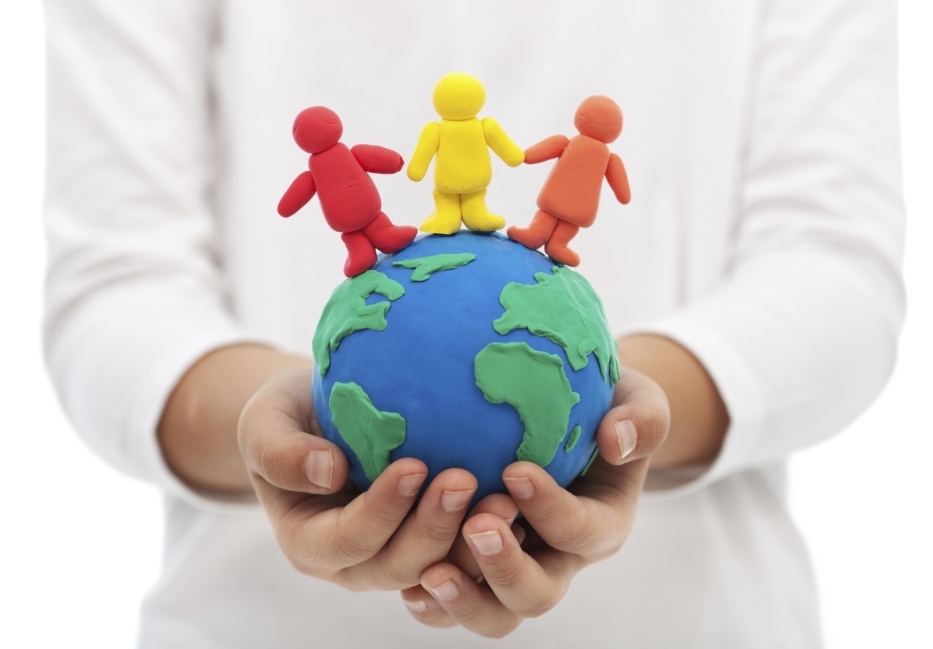 While the binary contrasts still hold true in today’s times, in case of Sustainable Development Goals (SDGs) summit being held from September 25-27, it holds more so. This is because this meet, the mother of all summits, for determining the future of our world, our shared destinies and our children’s future is happening in the backdrop of some of the worst challenges of our times—the European refugee crisis, climate change-induced disasters, a world still reeling under the 2008 meltdown and the rise of religious fundamentalism. That Official Development Assistance (ODA) is still frozen at 0.7 per cent of the Gross National Income of the richest countries also begs the question. Not to forget, the season of black laws sweeping across the world with shrinking civic spaces and criminalising dissent!

But all is not lost. As various analysis of the previous set of global goals, the Millennium Development Goals (MDGs), have shown that the citizens’ energy around monitoring and holding their governments accountable, the new energy on international development finance, achieving impressive fall in maternal and infant mortality, and spurring education enrollment and environmental consciousness (be it around the inter-linked messes and disasters, or the centrality of human rights and dignity to global development discourse) were the major take aways.

Unlike MDGs, the SDGs are not an outcome of a bunch of technocrats in the United Nations (UN) basement. The SDGs drafting process itself holds out hope, though pragmatists would call it the ultimate triumph of dream over ambition! In an unprecedented consultation, unheard of in the UN’s history, spanning almost a year, the expectations were shaped for the UN Secretary General’s High Level Panel of Experts. This was further sharpened at the Open Working Group in July in 2014 and later reinforced by the Secretary General in December. The zero draft, comprising 17 goals and 169 targets in May/June 2015, was the outcome of these shared efforts. While naysayers will point out that 17 goals are too many and 169 targets is a joke, the process of participation has been one of the main reason for this expansive, all-encompassing ambition.

Come September 25, 2015, New York will be the centre of the universe when the Pope, pop-stars and 160+ heads of states/governments will culminate together to officially sign on and launch the goals in the SDGs summit. Pope Francis will open the proceedings, where he is expected to exhort on the rich nations to pay their debt to the world and pay up fair finance for climate adaptation and sustainable consumption.

Pop stars, ranging from Shakira, Richard Curtis and Stephen Colbert to Salma Hayek, will engage with millions of public campaigners and civil society members to popularise the SDGs and kick-start popular engagement. And before the ink is dry, the statistical commission of the UN and country-governments will deliberate to finalise the list of indicators to tracks the SDGs by.

While hope rules, one cannot but be circumspect to remember the washout that happened in the recently-concluded Financing for Development Summit in Addis Ababa, which was supposed to finance the SDGs. And the challenges around means of implementation of the SDGs which is financing, institutional framework with all countries and citizens having a voice, is still continuing to be the Achilles Heel. Many citizens groups’ and thinkers’ scepticism notwithstanding, private finance has made a strong presence in UN processes. In what is an essentially sovereign states’ and their citizens’ platform, private sector has made inroads too.

That it is also the 70th anniversary of the founding of United Nations Organization is not just a matter of mere detail. The symbolism is high and so is the expectation. UN is meant to promote peace-keeping, human rights protection and promotion and development. And we are living in a world where, increasingly, these three strands are inter-linked. It is only befitting that global goals are being signed on in the midst of global hope and global fears!