Utilitarian principles are tempting, especially for a society that has homogenised groups. But the division of groups and attribution of value is flawed 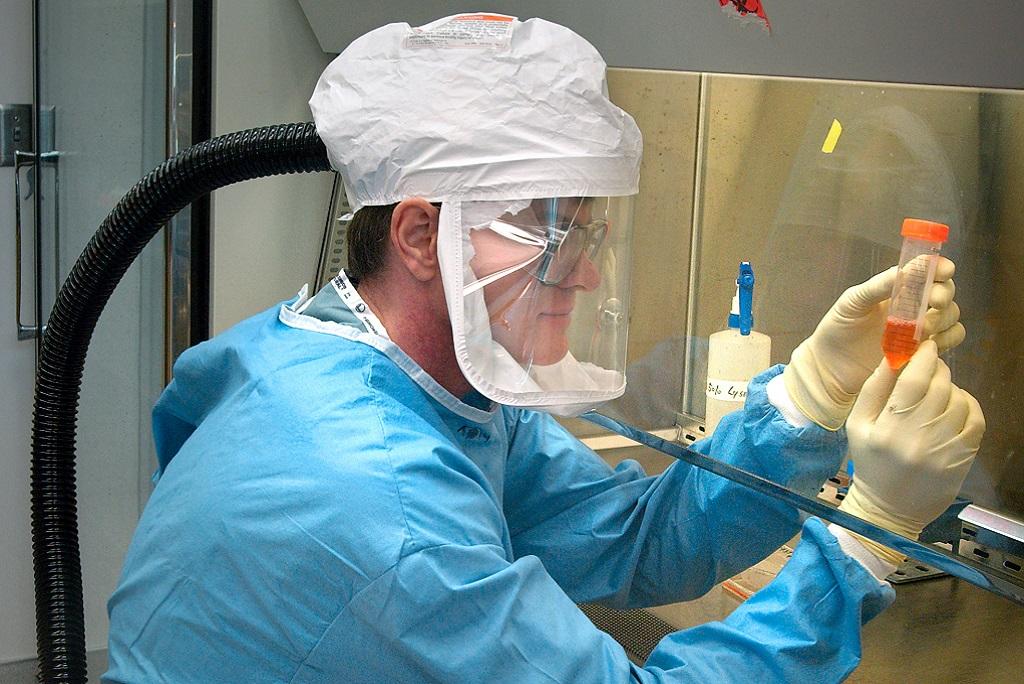 Amphotericin vials, used to treat black fungus, are in short supply. But wards for patients of mucormycosis are filling up. Doctors are facing an impossible choice.  The young and old — having recovered from the novel coronavirus disease (COVID-19) — find themselves at the risk of life-long disfigurement.

Families of patients, tired of the Remdesivir, plasma, Tocilizumab chase, have vials in double digits to procure. But who takes it?

As institutions formulate a policy for the impossible choice, the argument to choose the young over the old has emerged. And it is problematic.

The Delhi High Court recently asked the Centre to frame a policy on the distribution of the Liposomal Amphotericin B. It added that “younger people and those with better chances of survival should be prioritised, instead of older ones who have lived a full life”.

At the outset, let us be clear. The choice is not between the old and the young. The choice is between a 17-year-old boy in the Intensive Care Unit; the 34-year-old pregnant lady; the 42-year-old breadwinner of his family; the 78-year-old grandmother who raises her orphaned grandchildren; and the 65-year-old man who is the only support for his frail wife.

Add to these issues of access, affordability as well as historic injustices and you have a problem far more complex. A young versus old framing betrays the complexity of the problem. Incorporating such an inadequate frame in policy guidelines may undermine the principles of justice and equity, as important as efficiency in allocation.

Contrary to popular perception, an older Indian adult is not simply an 80-year-old who has lived his life, is retired and who has only emotional support to offer. Nearly 40 per cent of those aged 60 and above work in the country. This does not account for the informal support elders provide.

They produce, consume and save goods and resources contributing to the economy, just like the young. Negative stereotypes surrounding older people unsuccessfully try to contain a vast heterogeneity of people. In the presence of such stereotypes, older people may feel pressured to deny treatment, which violates their right to autonomy.

In creating a homogenous social image of a frail, needy elderly person who has lived his life and lost promise, we discount the reality of the dynamic older adult. An anticipatory triage policy restricting older people from accessing life-saving drugs would be unethical and immoral.

The virus does not differentiate. To be fair, the institutional policy of allocation should reflect the ethical preference of the public in general. An old person may deny the Amphotericin vial herself. To bring in a policy that excludes her because of her age is unbecoming of a society that prides itself on caring for its elderly.

To illustrate, initial institutional policies in the United Kingdom focused on maximising the number of life years saved. However, a survey of the British public captured a concern for equality and vulnerability alongside the life years calculations.

They would have rather preferred maximising the number of lives saved. Older peoples’ lives are valuable enough to be considered in the choice rather than being systematically excluded by policy.

The argument that older people have lived their lives and that the younger ones deserve to get old as well is that of “fair innings”. It is, indeed, a documented principle of resource allocation, albeit with some ethical issues. It visualises the “greater good” to the society of the young life saved as absolutely higher than that of a group of older people.

Utilitarian principles are tempting, especially for a society that has long homogenised groups and accorded priority accordingly. Nonetheless, the division of the groups and the attribution of value is flawed.

Three more principles discussing the case of the older patient vs the young are the “life projects” principle, the “egalitarian principle” and the “maximise life years” principle.

The underlying assumptions, though, replicate existing social norms and run the risk of excluding late bloomers.

The “egalitarian” principle, on the other hand, is like a lottery. It is straightforward, first-come-first serve basis of allocating Amphotericin. Nevertheless, the approach has major hiccups. The patients presenting initially might present with advanced mucor, as it is a relatively recent complication. The uneven dissemination of knowledge, the urban location of super-specialty teams to treat mucor, awareness of symptoms privilege the educated, elite patient who might turn up sooner to the hospital.

While lotteries seem fair in money matters, they seem unfair in matters concerning life and death, both between and within generations. An approach to “maximise life years” requires the physician to guess estimate an individual’s life expectancy. It may also give more weightage to the medical conditions of the patient than to the whole of the being.

How should we go about it then? Hospitals will formulate their own guidelines in the absence of those by the state. Good practices involve having a separate committee to decide on allocation of drug vials.

The moral distress doctors’ face can undermine their health and decision-making. Therefore, it is better to have a separate committee of doctors to enable decisions.

The institutional ethics committees can play an important role. The medical fraternity, guided by the Belmont principles of respect for autonomy, beneficence, non-maleficence and justice, needs to be trusted with these decisions in the middle of a raging pandemic.

As far as the factoring in of age is concerned, advanced age is a risk factor for poorer outcomes for COVID-19. Data on outcomes for mucormycosis is scarce though. It can be considered at par with other risk factors such as obesity and male gender.

Instead of age per se, the concept of “frailty”, which can be objectively scored by a physician, can help reduce the subjective ageism bias. Encouraging advanced care planning for older people can help the family and the older person decide for themselves.

A policy excluding older people would not only be cruel, but unethical, irrational and deeply flawed.