'Science is evidence that current American diets are far from sustainable' 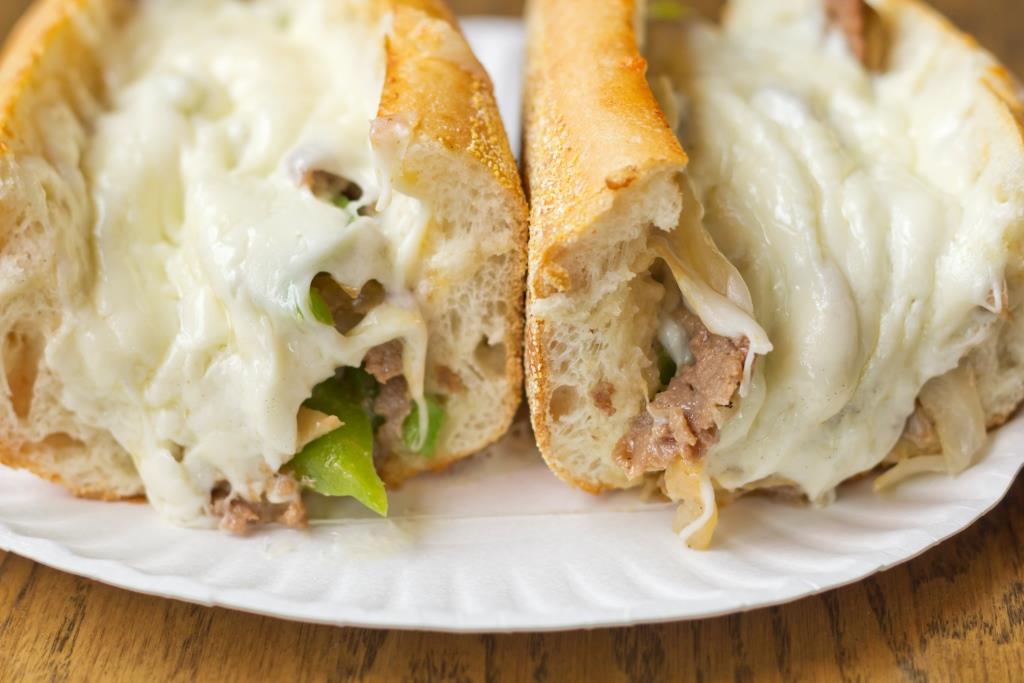 How important do you think is the inclusion of environmentally sustainable diet to the 2015 US dietary guidelines?

The Dietary Guidelines are the US government’s critical advice on diet and to produce a healthier population. The analysis of sustainability by the Dietary Guidelines Advisory Committee (DGAC) in 2015 – which would more appropriately be understood as a discussion of food security – was both appropriate and important as a corollary consideration to the dietaryrecommendations. As the Committee recommended – consistent with past guidelines – more consumption of fruits and vegetables as a part of the diet, it is important and necessary to understand the threats posed by environmental factors to agricultural production of those healthier foods.

The Committee’s analysis on food security was not the starting point – scientific data on diet and health was. Nonetheless, it is helpful to note that the recommendations to eat less red and processed meat as a part of a healthy balanced diet is supported by evidence from both human and planetary health. Moreover, current science indicates that the American diet as it is uses too many resources to be sustainable. The Committee is well within its range to concern itself with the diet of future generations, which depends upon a more sustainable food system today.

Of course, it is obvious that food and diet has an enormous impact on the environment. Food production produces chemical runoff in water supplies, soil erosion, and in the case of factory cattle farming operations, large-scale methane emissions. Processing of foods is an industrial process, producing large amounts of waste and pollutants that contribute to global warming and lower air quality. Transportation of foods to retailers similarly pollutes. Food packaging contributes to the waste burden and costs of disposal. These are only some environmental effects–every stage of the food production and consumption process affects the environment in some way. It is therefore an appropriately embedded concern when discussing a healthy diet.

Apart from the letter sent by 30 US senators to the US Department of Health and Human Services and US Department of Agriculture, was there any other form of resistance or protest by the meat industry?

After the 2015 report was made public for comment, many in the cattle and meat industry submitted public comments urging the Agriculture and Health and Human Services Departments to review the science and keep the recommendations on restricting red meat out of the final Dietary Guidelines. The full list of comments can be found here:

The industry also pressured members of Congress to include riders in the House and Senate Appropriations bills for agriculture and labour/health and human Services. The House rider language would prevent the 2015 Dietary Guidelines from altering recommendations in the 2010 Guidelines unless those recommendations received a “strong” rating by a Nutrition Evidence Library rating system (part of the United States Department of Agriculture or USDA). The requirements to receive this rating are well above any generally accepted scientific standard and were not required for any previous iteration of the Dietary Guidelines; in effect, they would prevent the 2015 Dietary Guidelines for Americans (DGA)from making almost any new recommendations, including those on red meat. More informationhttp://www.cspinet.org/new/201506251.htmlabout these harmful riders and the campaign contributions from the cattle industry and other food industry players to members of Congress that supported them is also available.

In the letter to the Health and Human Services (HHS) and USDA,senator Moran said that the statement to avoid meats "ignores the peer-reviewed and published scientific evidence that shows the role of lean red meats as part of a healthy diet." What is your take on this contention presented by the letter?

The Dietary Guidelines Advisory Committee did not have a vegetarian or anti-meat agenda when making recommendations for the 2015 DGA. Scientists were convened to review the most up-to-date science, and to employ their expert judgment to determine which recommendations were best supported by science. We should trust this committee of scientists, rather than the beef industry, to assess the evidence surrounding the healthfulness of red meat.

Our analysis of campaign funding to the Senate signatories to the letter showed that the cattle industry donated more than half a million dollars to the Senators listed on the letter in the previous campaign year – a number that reflects only donations from the top 20 donors to each senator. Every senator who signed a letter voicing concern about recommendations to restrict red meat received campaign funds from the cattle industry.

The knowledge that I have gathered from reading suggests that lean meats are now included in the DGAC recommendation for 2015. Were they already there, or was it an addition made to the recommendations after the letter by senators?

The DGAC lays out healthy dietary patterns for a number of outcomes, including reduced risk of cardiovascular disease, obesity, type-2 diabetes, different types of cancer, among others. For cardiovascular health and healthy weight, the 2015 DGAC report suggest a diet characterised by higher consumption of vegetables, fruits, whole grains, low-fat dairy, and lower in processed meats and sweetened foods, among other things. The DGAC report does advise lean meats for the reduction of risk of some diseases, such as lung cancer. A helpful summary of dietary recommendations can be found in table D2.3 on page 43 of Part D in the DGAC report.

Moreover, the Senate and House letters were to the USDA and HHS, rather than to the Advisory Committee who wrote the 2015 Report, so the language in the report would not reflect any influence of the letters.

As I responded to the earlier question, the DGAC was absolutely within its mandate to discuss sustainability. The sustainability-based recommendations were appropriately grounded in concerns for food security. The recommendations in the sustainability section of the committee report advise a dietary pattern that will ensure continued availability of healthy foods for future generations, which incorporates environmental concerns but is still entirely dietary and nutritional guidance in nature. Food security is as important to the American diet as nutritional quality.

The 2015 DGAC simply advises a dietary pattern that it believes will provide long-term food sustainability. Food industry players may fear any analysis of foods for their environmental impact, as such an analysis could expose some processed foods or factory farm-sourced meats as posing environmental hazards or other undue environmental costs.

Has the meat industry been actively lobbying against more sustainable dietary recommendations in the past too? If so, to what effect?

This advice is strikingly consistent with past reports. The 2010 guidelines did advise a diet that included lean meats. The DGA even advanced lean meats as a good source of protein a number of times throughout its many sections. The guidelines also promoted the DASH(Dietary Approaches to Stop Hypertension), which advises lower red meat consumption diet, as one of many possible healthy dietary patterns.

The current recommendations also, for the first time, ask to substitute sugary beverages with water. Consumption of sugar through sugary, aerated beverages and ultra-processed foods has always been a cause of concern in the previous US Dietary Guidelines as well.

What kind of protest or interference has the sugar or beverage industry shown over the years?

The 2010 Dietary Guidelines also included a recommendation (on page 28) to replace sweetened beverages with water. Soda manufacturers and sugar industry representatives wrote comments to the 2015 DGAC report, urging the USDA and HHS to disregard the evidence favouring over intakes of sugary beverages. The sugar and soda industries employ lobbyists and contribute heavily to Congressional campaigns on either side of the aisle. CSPI’s (Centre for Science in the Public Interest; it is mentioned in her designation) recent campaign finance analysis found that sugar manufacturers were among the top donors to many senators and Representatives on the Agriculture and Labor/HHS Appropriations Committees.

Do you feel that it is the pressure or lobbying from sugar industry that has kept majority of US states from introducing a soda or Sugar Sweetened Beverage (SSB) tax?

Pressure from the sugar and soda industries undoubtedly factors into widespread state inaction on sodas. Even where sugar and soda industries do not hold an influence over politicians, the wealth of these industries promises an expensive legal battle to any state or city that tries to pass limiting legislation. Still, Berkley managed to enact such a tax despite a multi-million dollar lobbying campaign by the soda companies, and we will doubtless see more states and localities working to do the same in the coming years.

How different, in your opinion, are current DGAC recommendations from the previous ones? Which are the areas where they mark a clear, positive leap, compared to previous guidelines?

The 2015 DGAC Report offers suggestions on how to actually implement and promote dietary advice, such as the recommendations for sugar taxes or elimination of sugary beverages from schools. The report also includes much common sense advice, such as using mealtimes to model healthy eating patterns for children or advising daily exercises for older people to avoid falls and maintain mental acuity. In addition, the DGAC advises companies to implement wellness programmes, and schools to increase nutrition education. Practical advice of this kind forms a useful and important toolkit for individuals, families, policy makers and institutions to the steps needed to achieve a healthier diet and lifestyle.