‘Such an ad-lib translocation would lead to human-mugger conflict’

As the Gujarat government sets about catching 500 crocodiles from two ponds near the Statue of Unity to make a seaplane lauchpad for ferrying tourists, Down To Earth speaks to veteran crocodile expert, Raju Vyas on the issue

Raju Vyas, a well-known herpetologist who has studied the crocodiles of the Vadodara region for two decades, shares his views on the latest controversy regarding the mugger crocodiles of Gujarat

As an expert on crocodiles in the region, what is your take on the matter?

To begin with, the non-scientific approach followed by the authorities forefends any prior or successive study, research & guidelines. When it comes to the selection of appropriate translocation sites, thorough study, precise methodology and competent counselling, with insights from crocodile experts across India should be considered for formulating species-specific action plans.

Do you agree with the official position that the seaplane terminal will help in boosting tourism to the Statue of Unity?

Frankly, I disagree. The seaplane terminal might not be the best tactic to hike tourist footfalls in the area. Tourists involve all kinds of demographics, including recreational picnickers, foreign nationals, wildlife enthusiasts, conservationists and students. How many would really be impressed or interested by the idea of this additional facility of a seaplane terminal? Eventually, if this decision gets implemented without forethought, I believe, it would trigger other unforeseen problems within the area, risking the safety of not only the Narmada Dam, which is known as ‘lifeline of the state’, but also its surroundings.

What, in your view, would be the effects of translocating these crocodiles in areas different from their current habitat?

Muggers are large carnivores. No matter what, one can’t overlook the impact of translocating such apex predatory animals out of their natural habitats. Such ad-lib translocations around tourist spots, without any scientific feasibility study or designated protocols for identifying optimum release site, can lead to serious issues like human-crocodile conflicts.

It has been widely reported that this exercise is against the Wild Life (Protection) Act, 1972, since the marsh crocodile is a Schedule I species. Could you explain this in layman terms for the benefit of our readers?

Sure. Marsh Crocodile aka ‘Mugger’(Crocodylus palustris) is a Schedule I reptilian species protected under the Indian Wild Life (Protection) Act, 1972. This implies that the species receives legal protection and thus requires written, legal approvals or permits from the Union Government, for any degree of intervention, may it be trapping, catching or re-locating. Any attempt to trap, catch or translocate a mugger, is thus a punishable offence of law, even if the concerned habitat is a protected area. 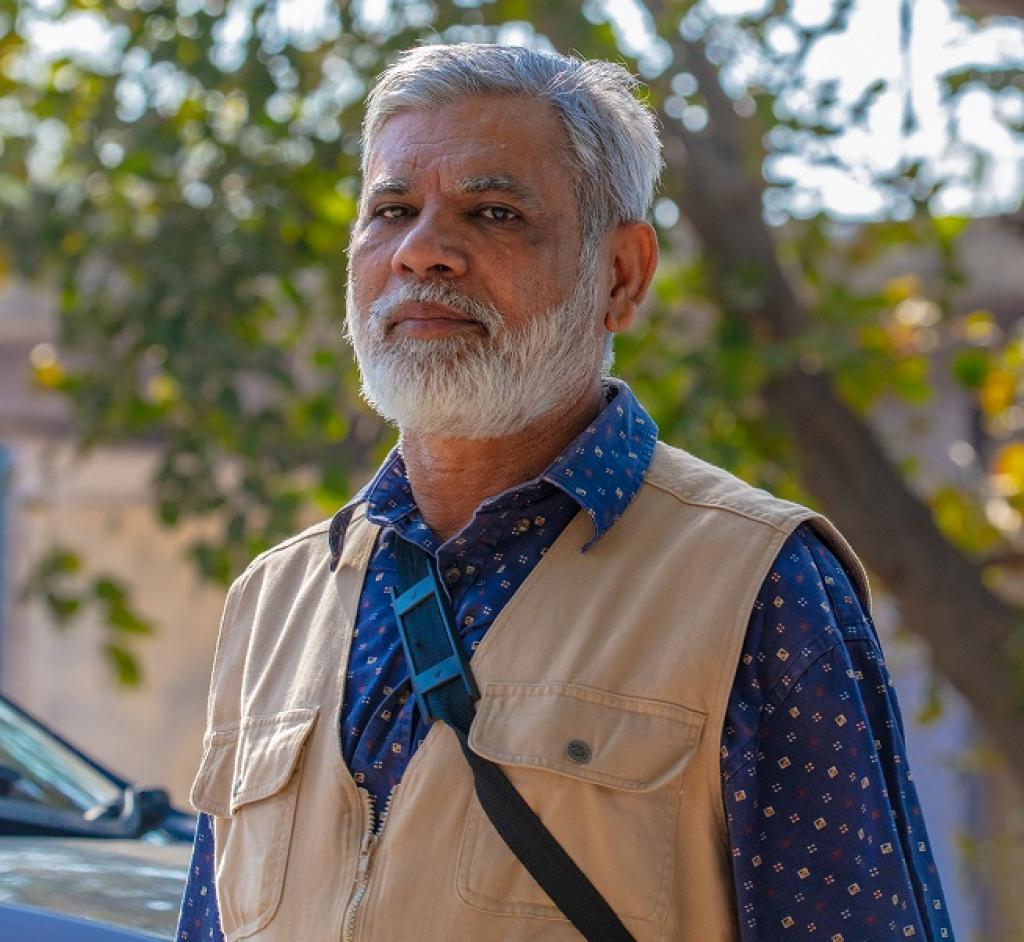 Could we see a halt to this exercise or will all the 500 crocs be translocated? What are your sources on the ground telling you?

Halt, possibly for now. However, these figures, ‘500 crocs’ are just exaggerated speculations. Without conducting any mugger survey or census, on what basis are the numbers being declared? And if there’s been no such survey, it means no scientific guidelines or approach were followed in the first place. There's hardly any conjectural evidence as of now.

Gujarat, particularly Vadodara already has a ‘croc problem’, with crocs turning up in human areas every monsoon. Do you think this is a step backward for mugger conservation in the state?

Retrogressive, indeed. This particular incident would cause quite a negative impact, rather a twist in the plot of crocodile conservation.