Government agencies, companies must be accountable for peddling harmful chemicals

The Supreme Court's order to compensate endosulfan victims within three months is a welcome move, but India still needs to strengthen its pesticide management system to avoid a similar crisis in the future 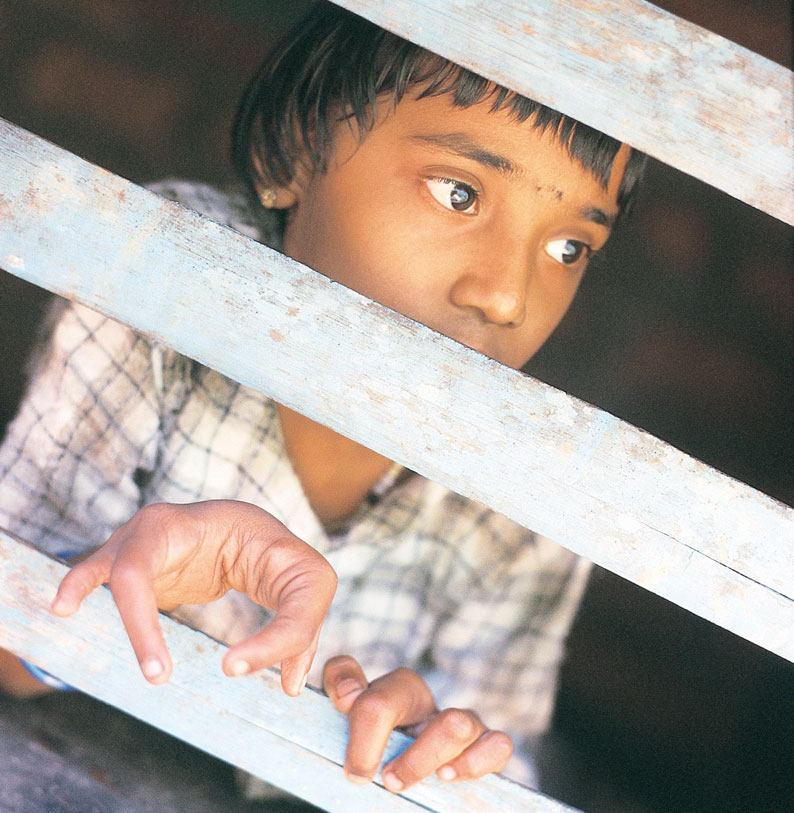 In February 2001, Down To Earth broke the story on endosulfan poisoning in Padre village in Kasargod, Kerala. Due to two decades of aerial spraying of the pesticide, diseases such as cerebral palsy, mental and/or physical retardation, epilepsy, congenital anomalies, liver and blood cancer, infertility, and asthma had become unusually common among the residents of Kasargod. Apart from the effects on the community, the pesticide also affected the local ecology—bees, frogs and fish disappeared from the area. The Pollution Monitoring Laboratory of the Centre for Science and Environment (CSE), a Delhi-based non-profit, provided evidence that all these were linked to the spraying of the pesticide. A bitter fight ensued between the community and the pesticide industry (see ‘End of endosulfan’, p16), which eventually led to the banning of the pesticide by the Supreme Court (SC), in 2011. And on January 10, 2017, the SC directed the Kerala government to release the entire compensation, I5 lakh to each of the over 4,000 victims, within three months.

The apex court also asked the state government to recover the compensation amount, either from the pesticide manufacturer or from the Centre. The three-judge bench, headed by Chief Justice J S Khehar, directed the state government to consider the feasibility of providing medical treatment for lifelong health issues. The order came in response to a 2010 recommendation of the National Human Rights Commission (NHRC), which suggested that the Kerala government should pay at least I5 lakh to the next of kin of those who died and to those who were unable to move without assistance or mentally retarded, and I3 lakh to those with other disabilities. However, it is not yet clear whether the industry will be approached and if it will pay. When DTE approached Pradip Dave, president, Pesticides Manufacturers & Formulators Association of India, he said, “Wait and watch.” This statement only adds to the ambiguity.

Welcoming the timing of the judgement, Jayakumar C, trustee of Thanal, a Kerala-based non-profit, says, “When the NHRC had awarded interim relief, it was not paid. Thus, the SC’s time limit is an excellent move.” D V R Raghunandanan, a senior fellow, Integrated Rural Technology Centre, Palakkad, says, “The compensation is inadequate to provide for social rehabilitation. The state government needs to start programmes through allied activities.”

Even as the move is being welcomed by citizens and civil society, the fact is that India has not been able to properly monitor and control the adverse effects of pesticides on human health and ecology. “Although the judgement paves the way for holding regulators, government agencies as well as companies accountable for peddling harmful chemicals, India continues to use harmful pesticides, which are banned by a large part of the world,” says Chandra Bhushan, deputy director general, CSE. For example, in 2013, the Centre constituted a committee, chaired by Anupam Varma. Its mandate was to review 66 pesticides, which are used in India, but are banned or restricted in many parts of the world, due to their hazardous properties. Based on the committee’s report, in December 2016, the Union Ministry of Agriculture and Farmers Welfare proposed to ban 18 of the 66 pesticides, with effect from 2018 in few cases and from 2021 in others. However, even if they are banned, India will continue to use the remaining 48 harmful pesticides.

Some of these pesticides assessed by the Anupam Varma committee were also studied by CSE in 2013, as part of an assessment on the state of pesticide regulations in India. The study, ‘State of Pesticide Regulations in India’, too had showed that India’s pesticide management system had many irregularities. For instance, it found that 59 of the 234 registered pesticides did not have the Maximum Residue Limit (MRL), the highest level of a pesticide residue that is legally allowed in food. MRLs are set by the Food Safety and Standards Authority of India (FSSAI). The study also found that of the 20 commonly used and recommended pesticides, only two had MRLs for all crops they were registered for. It observed that there were several pesticides without MRLs even for crops they were registered for. For certain pesticides, MRLs were set for crops they were not even registered for.

A need for stronger regulations had been espoused more than a decade ago by a Joint Parliamentary Committee (JPC), which was constituted to assess the results of CSE’S findings on pesticide residues in soft drinks. The JPC had set a clear agenda to ensure the safe use of pesticides. It recommended that the setting of MRL for pesticides should be made mandatory before registration, to review the set MRLs for compliance with the Acceptable Daily Intake (ADIs) of pesticides and monitor pesticide residues regularly. “However, despite the recommendations, nothing significant has happened on the ground,” says Bhushan.

The 2017 judgement might help the people of Kerala, but unless a strong regulatory framework is not ensured, people across the country would continue to remain at risk. CSE recommends that FSSAI and the Central Insecticides Board and Registration Committee should ensure that all registered pesticides should have MRLs and they should be set for all crops for which the pesticide is registered for. Instead of setting MRLs for broad categories such as fruits and vegetables, it should be set for individual crops. However, merely setting MRLS cannot ensure compliance to safety limits. In order to regulate pesticide entry into the human food chain and environment, a minimum time gap between pesticide application and harvesting of the crop is prescribed. This period should be notified for all pesticide-crop combinations. CSE also recommends a ban on Class 1 and 1A pesticides, highly toxic chemicals which are banned in several parts of the world.

Besides, MRLs should be based on ADIs and dietary exposure studies. These MRLs should ensure that children and vulnerable groups are not harmed. Before approving new pesticides or setting standards for it in food commodities, FSSAI should ensure that they are safer than the older pesticides. To evaluate the health impacts of pesticides, reviews should be done every decade. An evaluation framework can ensure that toxic chemicals are removed from pesticides over a period of time. FSSAI should establish a pesticide monitoring framework, which can detect unapproved and off-label use. It should also monitor raw and processed food.

The use of pesticides in agriculture can also be checked if the direct influence of pesticide manufacturers on farmers is minimal. To ensure farmers too can make informed decisions, labels on pesticides should be easily readable and include details on use and adverse effects, in local languages.

Moreover, the judgement should serve as a reminder for the government to make regulators, both government agencies and companies, accountable for peddling harmful chemicals. “This is because nothing can be achieved unless a strong regulatory system is put in place,” says Bhushan.

The article was originally published in February 1-15, 2016 issue of Down To Earth under the headline "Interim relief"