Pollution in news on April 16 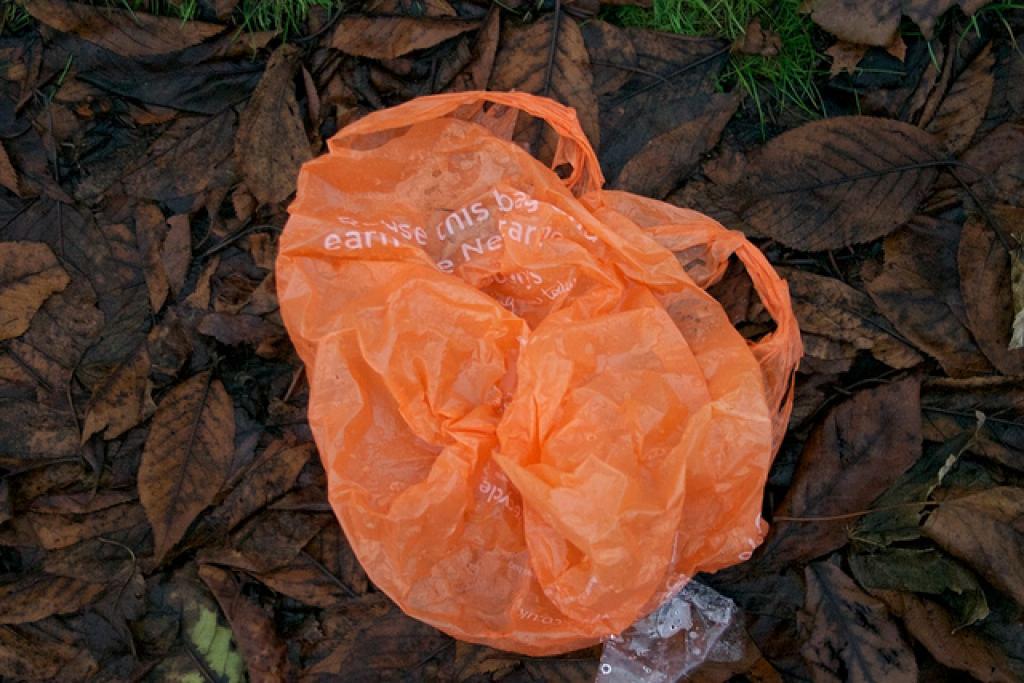 Polythenes to be banned on Yatra route

To keep routes of Gangotri, Yamunotri, Kedarnath and Badrinath shrines, which are to be reopened this month, clean, the Uttarakhand tourism department has banned polythene there. To tackle the pollution problem, the state will also make arrangements for solid waste management.

Now, a database on construction and demolition waste

To curb air pollution, the Delhi Pollution Control Board has asked the Public Works Department to not only create a database on construction and  demolition waste, but also ensure it's stored in way that it does not cause air pollution.

'Taxing cars for their engine size is wrong'

Instead of taxing cars for the size of their engines, ground clearance and engine capacity, the parameter should be emission levels, says a top executive of Toyota Kirloskar Motor.

After several NGOs and locals complained against stone crushing units for causing air pollution, the state pollution control board inspected eight of the 18 units located in a village. The result: high level of air pollution and several violations in running the units were found.