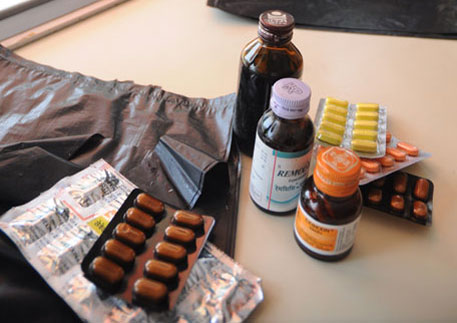 The Union health ministry on Friday released the proposed Drugs and Cosmetics (Amendment) Bill, 2015, which has provisions for penalty and even jail for those who do not follow the protocol for clinical trials. The ministry has sought public comments on it in 10 days.

The new version of the Bill deals majorly with clinical trials and medical devices. Before this, the United Progressive Alliance (UPA) government has also tabled a similar Bill in Rajya Sabha in 2013, which was opposed by several members. Subsequently, the Bill was sent to the parliamentary standing committee. The Bharatiya Janata Party-led NDA government decided to draft an altogether fresh Bill, which will be tabled in the coming budget session. The Bill is an attempt to amend the Drugs and Cosmetics Act, 1940.

It says that the conducting clinical trials in contravention of established standards will be punished.

It says, “Whoever, himself or by any other person on his behalf, conducts clinical trials with any new drug or investigational new drug or notified category of new medical device and investigational new medical device or new cosmetics in contravention of the conditions set by administration which causes adverse affects on the body of participants shall be punishable with imprisonment for a term which may extend to one year or fine which may extend to three lakh rupees or both.”

Another provision states that even if the clinical trial does not cause any adverse effect on the body of participant, then also violation of protocol shall invite penalty, which shall not be less than Rs 50,000 and may extend to Rs 2 lakh, to be imposed by the central licensing authority.