Report flags that scientific predictions till now have underestimated the severity of the crisis, and says the world is on path to 3 degree Celsius or more warming by 2100 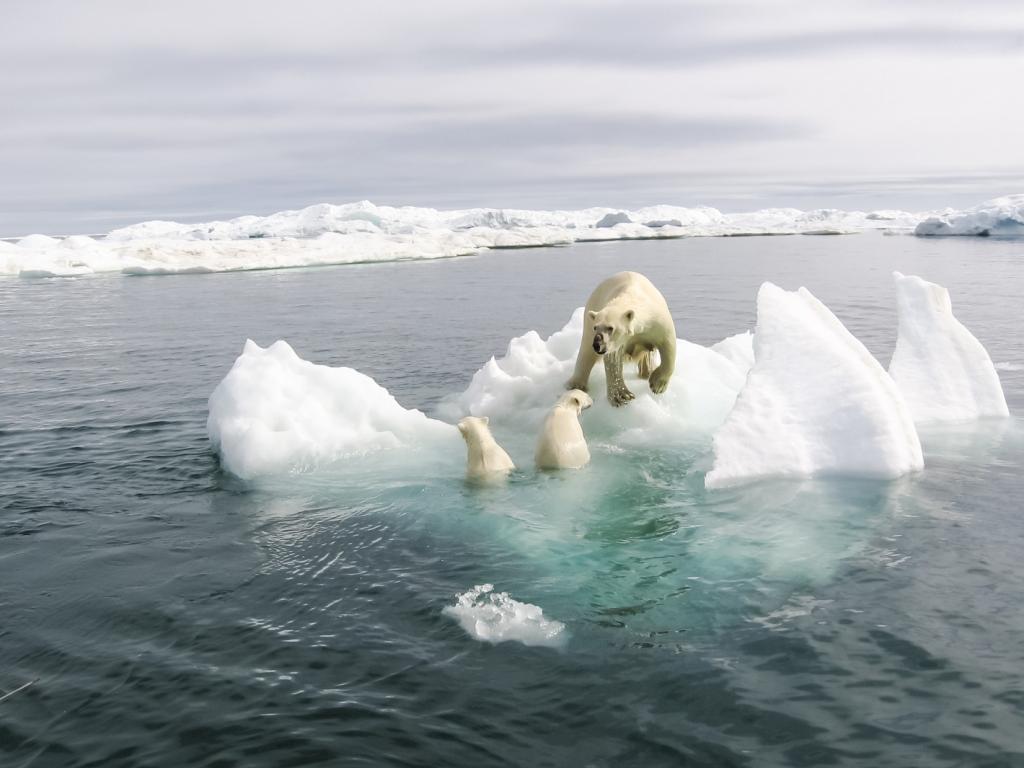 A report released by the Breakthrough National Centre for Climate Restoration, an Australian think tank, warns of a threat to human existence because of climate change.

Unlike previous reports on the matter, including the IPCC report, this report flags that scientific predictions till now have underestimated the severity of the crisis, and says the world is on path to 3 degree Celsius or more warming by 2100.

Unlike what the IPCC report predicted, the latest report says the “1.5°C boundary is likely to be passed in half that time — around 2030, and the 2°C boundary around 2045, due to accelerating anthropogenic emissions, decreased aerosol loading and changing ocean circulation conditions.”

“With the commitments by nations to the 2015 Paris Agreement, the current path of warming is 3°C or more by 2100. But this figure does not include ‘long-term’ carbon-cycle feedbacks, which are materially relevant now and in the near future due to the unprecedented rate at which human activity is perturbing the climate system. Taking these into account, the Paris path would lead to around 5°C of warming by 2100,” says the report.

This is alarming as climate change is already adversely impacting agriculture input and water resources, leading to a decline in crop yields and rising food prices driven by drought, wildfires and harvest failures. “These have already become catalysts for social breakdown and conflict across the Middle East, the Maghreb and the Sahel, contributing to the European migration crisis,” says the report.

It envisages a “hothouse Earth” scenario by 2050, and says in this context that “the West Antarctic Ice Sheet and a sea-ice-free Arctic summer will be evident well before 1.5°C of warming, Greenland Ice Sheet well before 2°C, and widespread permafrost loss and large-scale Amazon drought and dieback by 2.5°C.

Further, it says that “deadly heat conditions persist for more than 100 days per year in West Africa, tropical South America, the Middle East and South-East Asia, contributing to more than a billion people being displaced from the tropical zone”.

Water availability will affect about two billion people worldwide, and agriculture will become nonviable in the dry subtropics. “The lower reaches of the agriculturally-important river deltas such as the Mekong, Ganges and Nile are inundated, and significant sectors of some of the world’s most populous cities — including Chennai, Mumbai, Jakarta, Guangzhou, Tianjin, Hong Kong, Ho Chi Minh City, Shanghai, Lagos, Bangkok and Manila — are abandoned,” it says.

Even with 2°C warming, more than a billion people might have to be relocated. It advises that a zero emission industrial system be built very quickly. “This requires the global mobilisation of resources on an emergency basis, akin to a wartime level of response,” says the report.