Dog food made from insects launched in the UK

Such food could help in the struggle against climate change, proponents say 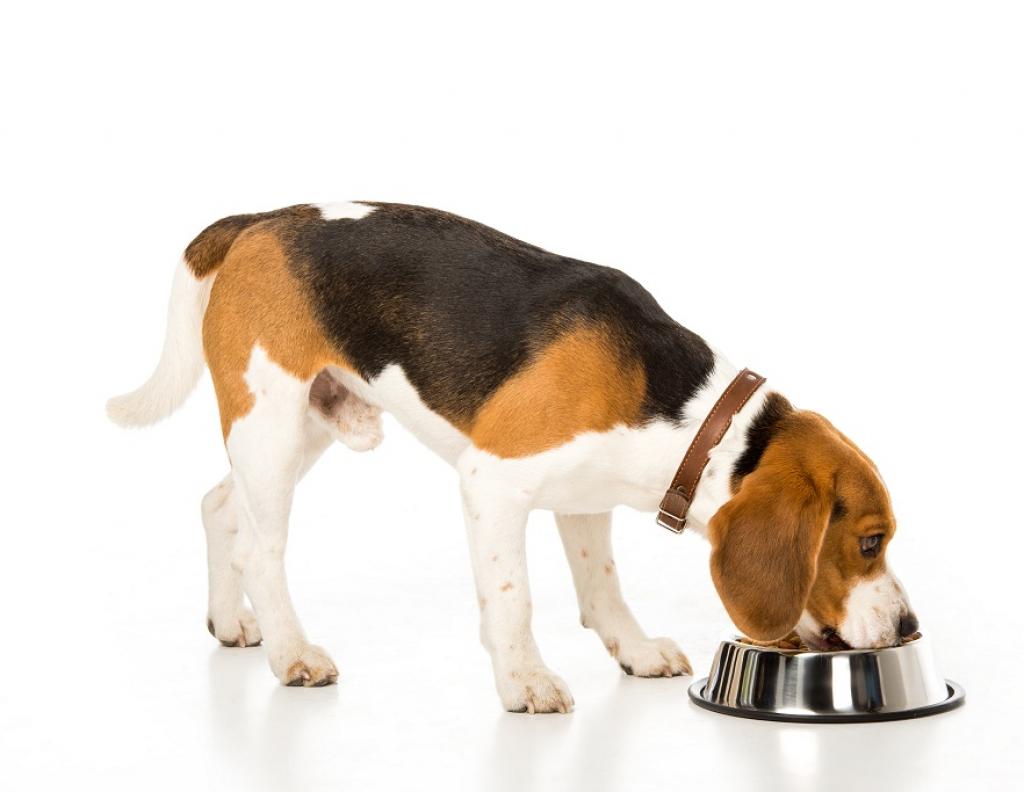 A startup in the United Kingdom (UK) has started selling dog food made from insects on January 10 in what is expected to be another step towards reducing humanity’s carbon footprint.

Yora, named after an Amazonian tribe, is based in Brighton on the southern coast of England. It has started sales of a dry kibble (ground meal shaped into pellets, especially for pet food) created from the larvae of the Black Soldier Fly (Hermetia illucens) combined with UK-grown oats, potatoes and herbs. The flies’ larvae are reared by protein nutrient company Protix in Eindhoven in the Netherlands.

The kibble is available at £14.99 per pack. The company says it hopes to launch a “wet” version later in the year.

Insect-based food, both for humans and animals, has been catching on in the UK. In November last year, Sainsbury’s, the second largest chain of supermarkets in the country, became the first major UK grocer to sell barbecued crickets as snacks.

Environmental experts have for long recommended insects as an alternative and sustainable food source that could help end global hunger and reduce the damaging effects of meat production. Insects also contain proteins, fats, minerals and amino acids. Forty per cent of the protein content in Yora’s kibble, for instance, comes from protein. At least 1,000 insect species are eaten globally, most of them in developing nations.

The manufacturers of Yora’s kibble hope that their product is a small step in reducing the global carbon footprint. Pets currently consume around 20 per cent of meat and fish worldwide, and pet food is estimated to be responsible for a quarter of the environmental impacts of meat production.