Ebola spreads to the West, authorities struggle to control it

Health care professionals in Spain, Norway and the US are being treated 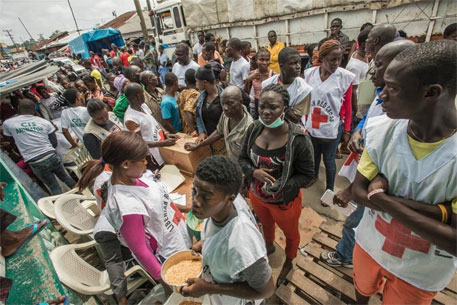 With confirmed cases in Spain and the US this week, it is certain that Ebola is on the move. The disease, till now, has killed nearly 3,400 people in West Africa and infected at least the double the number.

“The ability of people who are infected who could carry that across borders is something that we have to take extremely seriously,” said Barack Obama in a report published in the Washington Post Monday, after meeting with top advisers to discuss the Ebola epidemic. Obama said this while he was referring to stepping up of passenger screenings at airports across the country.

But such measures have raised doubts as Thomas Eric Duncan, the first person diagnosed with Ebola in the United States had come to the US from Liberia, but did not show any signs of the disease during screening. This is because the incubation period of the disease is as long as 21 days (the peak period is about eight to 10 days after infection). Therefore, it takes time for the symptoms to show up after infection. Duncan succumbed to the infection in Dallas on Wednesday. 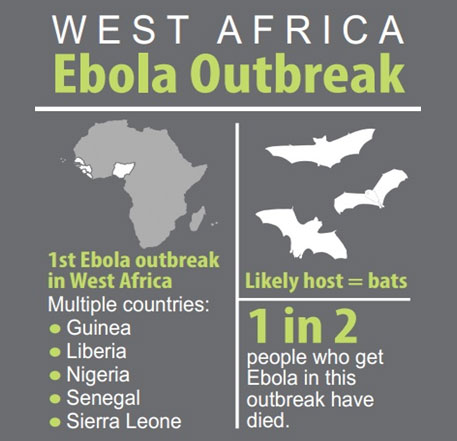 In another case in the US, Ashoka Mukpo, the freelance NBC camera operator is being treated for Ebola at Nebraska Medical Center. He contacted the disease in Liberia. He is reportedly the fifth American sick with Ebola brought back from West Africa for medical care. The others were aid workers—three have recovered and one remains hospitalised. The 2014 Ebola epidemic is the largest in history, affecting multiple countries in West Africa.

Meanwhile, in Spain, officials announced that a nurse who helped care for two priests infected with Ebola had tested positive for the virus—becoming the first person known to have contracted Ebola outside West Africa. Three more people were placed under quarantine for Ebola at a Madrid hospital where the nurse was found to be affected. Amid fears of more cases coming to fore, health care workers, who have been sparring with the government over cutbacks, said they had not received proper training or equipment to handle an Ebola case.

Reports of a Norwegian aid worker at Doctors Without Borders in Sierra Leone contracting the disease have also emerged. Europe will almost inevitably see more cases of the deadly Ebola virus within its borders but the continent is well prepared to control the disease, the World Health Organization's regional director told Reuters on Tuesday.

The virus spreads through direct contact with the bodily fluids of an infected person. All these cases are a clear testimony to the danger that health workers treating the infected face.