Africa faces a broad range of development challenges and overcoming them will require huge sums of foreign aid and investment. But as Africa develops, its people will also need partners who recognise that there are mutual benefits to engaging with the continent's mobile and highly-educated base of human capital 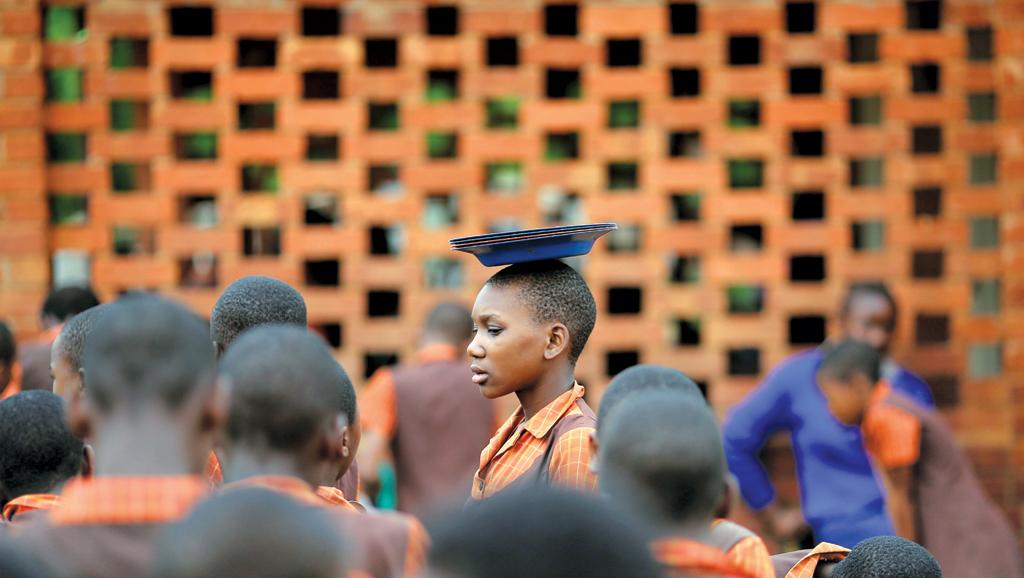 Over the next 15 years, some 440 million Africans will enter the job market, compared to 72 million in Europe. Africa's job seekers will need work, and Europe will have it 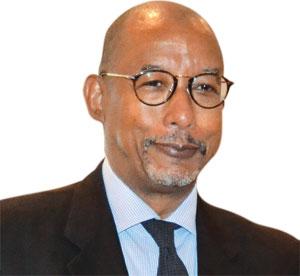 In october (2017), the European Union announced a plan to invest £40 billion ($47.6 billion) in Africa, a “Marshall Plan” for the continent that would boost economic growth, create jobs, and, ultimately, slow the migration of young Africans to Europe. “Words won’t convince migrants to stay at home,” European Parliament President Antonio Tajani said. “We must give them a chance to have a decent life.”

Tajani is right. Unfortunately, his approach is not.

For almost 60 years, well-meaning foreign governments, many of them European, have poured huge sums of money into Africa, with little to show for it. Lasting solutions to Africa’s development challenges require funding, to be sure, but they also demand a significant recalibration in relations with foreign partners. And Africa’s relationship with Europe may require the biggest overhaul of all.

The problem goes much deeper than money; one might even say it’s philosophical. Africa and Europe have a very old relationship, marked by complexity and pain. Europe imposed its system of governance, values, and more recently, approaches to trade, long claiming that Africans need to be trained, to modernize, and to emphasize “capacity building.” This patronizing partnership has run its course, and it is crucial that we change the dynamic.

Meetings like the fifth African Union-European Union summit, which wrapped up last week in Abidjan, Côte d’Ivoire, are a good start. The meeting, which focused on “investing in youth,” put a spotlight on the complex links between the sides. One conclusion was clear: the EU’s current answer to addressing migration from Africa is outdated. If Europe’s strategy to solve its migration challenges relies on money alone, it will fail.

We are a long way from the lopsided dynamic that defined African-European relations during the colonial era. Today, Europe may need Africa more than Africa needs Europe, especially if one considers human capital.

Over the next 15 years, some 440 million Africans will enter the job market, compared to 72 million in Europe. Africa’s job seekers will need work, and Europe will have it. An aging population is already putting a squeeze on Europe’s growth, and vacancies are forecast to multiply amid a shrinking labor pool. There is even a strong possibility that, in the long run, it will be African young people who pay for the care of European pensioners. These demographic differences underscore the potential benefits of rethinking economic and political relations.

Without migration, the redistributive policies on which European welfare states depend will be unable to withstand the current rate of aging. Not only will finding the staff to care for an aging population become more difficult; obtaining sufficient revenue to fund social security systems will also become harder as the dependency ratio rises. Migration policies that emphasize mobility are essential to support European industries, household consumption and, ultimately, the financing of social benefits.

Because strategic competitors like China and India have already identified the human-capital potential of Africa’s youth, Europe must move quickly to attract and retain—rather than repel—African professionals. Of the 375,000 students from the continent who study abroad each year, many will establish businesses and find their own place in a globalized economy upon graduation. There is already growing competition in the US, Canada, China, the Middle East, and Africa itself to attract these highly educated and mobile students.

Just as sixteenth-century Europe needed African gold, twenty-first-century Europe cannot do without the African diaspora. Which other world region can offer similar market potential for European industries faced with declining demand and or subdued growth in both their domestic and traditional export markets?

That is why it is more important than ever that Europe not engage in an administrative bean-counting exercise, in which other economies will always appear stronger. Instead, the EU should commit to mutually beneficial employment schemes that maximize the strengths of people and cultures on both continents, notably through skills transfer.

Europe’s recognition of its need for Africa is a necessary paradigm shift, leading, one hopes, to reasoned collaboration. In an increasingly uncertain world, Africa and Europe can set the foundations for a smarter partnership by changing the basis of their cooperation.

Failure to do so will be costly. But most of that cost will be borne by Europe. With alternative partners already courting their talent, it is not Africa that will be hurt the most by the missed opportunity.

(The column was part of a cover story, first published in the 16-28 February issue of Down To Earth).

Here is a column by Richard-Mark Mbaram, CEO of AgroAfrica, the continent’s foremost agricultural sector magazine.