Vulnerable employment will continue to affect 72% of workers in South Asia: ILO 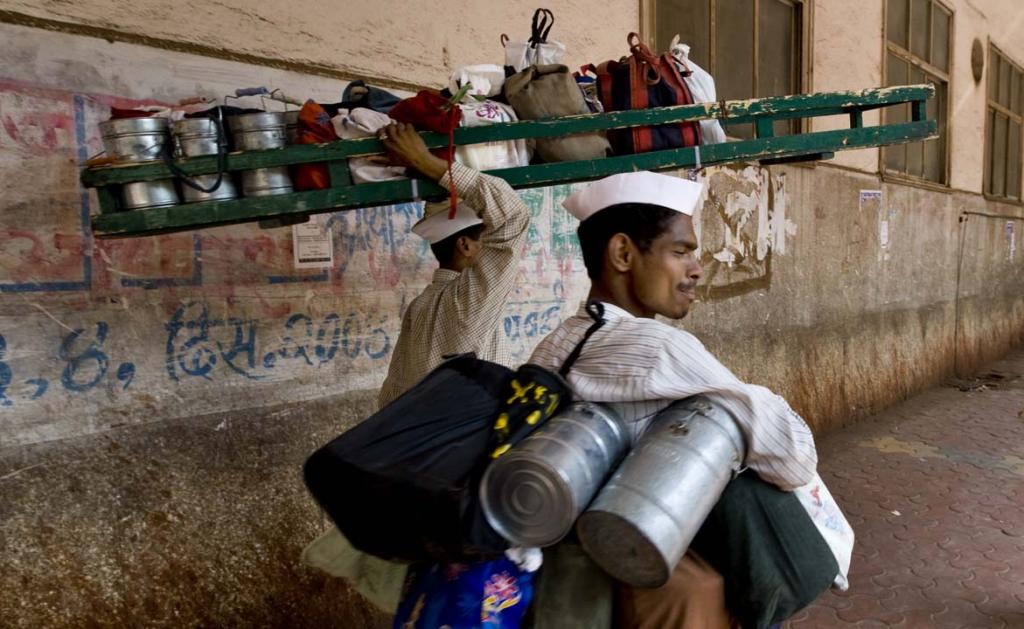 The report observes “stronger signs of diversification away from agriculture” in Southeast Asia. Credit: Wikimedia Commons

After three years of continuous rise, the global unemployment rate, according to the International Labour Organization’s (ILO) new estimates, is expected to fall slightly from 5.6 per cent in 2017 to 5.5 per cent in 2018. However, with growing number of people entering labour market to seek employment, the total number of unemployed is expected to remain stable in 2018—more than 192 million.

The report, titled ‘World Employment and Social Outlook: Trends 2018’ claims weak progress in reducing working poverty. “In 2017, extreme working poverty remained widespread, with more than 300 million workers in emerging and developing countries having a per capita household income or consumption of less than US$1.90 (PPP) per day,” the report claimed. Even moderate working poverty (income between US$1.90 and US$3.10 per day in PPP) is widespread, affecting 430 million workers in emerging and developing countries in 2017.

While developed countries will experience sixth consecutive year of decreasing unemployment rates, unemployment in developing countries is expected to increase by half a million each year in both 2018 and 2019.

Problem of informal and vulnerable employment in South Asia and India

The report observes “stronger signs of diversification away from agriculture” in Southeast Asia and the Pacific where region’s economy is increasingly becoming service-based. However, these regions are experiencing only a slight increase in the share of manufacturing employment.

The ILO report raises concern over Information and Communication Technology (ICT) services in some emerging countries, including India, not generating enough employment opportunities for the majority of the population.

When it comes to India, the ILO report observes that while there has been strong job creation in some ICT-intensive services, a significant percentage of jobs over the past couple of decades has been in traditional low value-added services, where informality and vulnerable forms of employment are often dominant. The report also claims that “high incidence of informality continues to undermine the prospects of further reducing working poverty, especially in South and South-Eastern Asia”.

Informality affects around 90 per cent of all workers in India, Bangladesh, Cambodia and Nepal.

In India, the share of informal employment has risen within almost all manufacturing industries, with labour market rigidities preventing modern manufacturing from creating job opportunities.