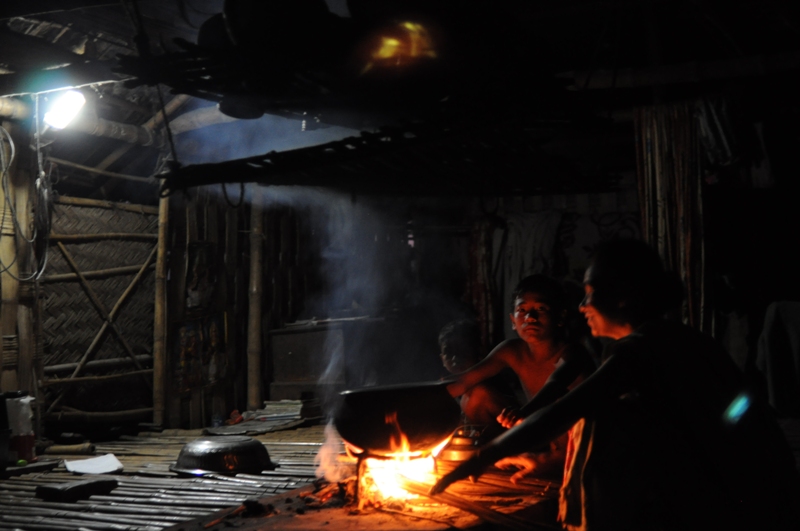 India must tap its coal reserves to provide energy to its people, but must use it cleanly and sustainably, said Piyush Goyal, Union power, coal and new and renewable energy minister while addressing the opening session of "Coal-based Power: Confronting the Environmental Challenges", a conference organised by Delhi-based non-profit Centre for Science and Environment (CSE).

The three-day international conference which began in New Delhi on March 17 will see the participation of representatives from China, Indonesia, Germany, South Africa, the UK and India.

Since coal will remain central to energy requirements in the foreseeable future, its significant environmental impacts need to be urgently addressed, according to CSE. The conference has been organised to "open up the debate on the future of coal and coal-based energy".

Speaking at the same session, CSE Director General Sunita Narain said for nations like India which were struggling with acute energy poverty, coal is a necessity. While these nations must eventually move towards a new, cleaner renewable-based energy future, coal-based power—but one which was as clean as possible—is needed in the interim to alleviate the energy poverty.

Echoing the minister’s and Narain’s sentiments, Ashok Lavasa, secretary, Union Ministry of Environment, Forest and Climate Change, said, "This is not a case for coal, but one for meeting the power demands of the people of this country. What we need to do is use the best technology available for sourcing energy from coal, so that the adverse consequences on environment are significantly reduced."

Coal power in the coming years: At the top, but severe impacts

Global energy demand is rising consistently. According to CSE Deputy Director General Chandra Bhushan, in the period 2011-2035, global energy demand will show a one-third increase, with India experiencing a 3 per cent annual growth in demand. And in this scenario, coal will remain one of the key drivers. In the global energy mix, coal—in 2012—occupied a 29 per cent stake; in 2040, its stake is expected to hover around 24 per cent.

The environmental impacts of the sector are huge. According to the International Energy Agency, the coal-based power sector accounts for about 330 billion cubic metres of the total water drawn globally. In India, 65 per cent of all freshwater withdrawal by industry is accounted for by this sector. In terms of air pollution, coal-fired power plants contribute approximately 60 per cent of particulate emissions, over 80 per cent of mercury emissions, 45-50 per cent of sulphur dioxide emissions and 30 per cent of nitrogen oxide emissions.

"The Indian government has recently passed new environmental regulations substantially tightening the emissions standards and reducing water consumption," Bhushan added. "Implementing these new policies will be challenging given the large investment needs. The conference will aim at identifying potential solutions to comply with the new regulatory framework, and ways to improve the performance of the sector by drawing from experiences from other countries."

Goyal, in his address, pointed out that India and other emerging economies needed a "pragmatic approach, with practical doable ideas, to contest the environmental problems". He said that one of the actions that his ministry had taken was to instruct all coal-fired power plants located along the banks of the Ganga to use only recycled water. Rounding off the discussions in the first session, Narain called for a roadmap for India which assured "growth without pollution".