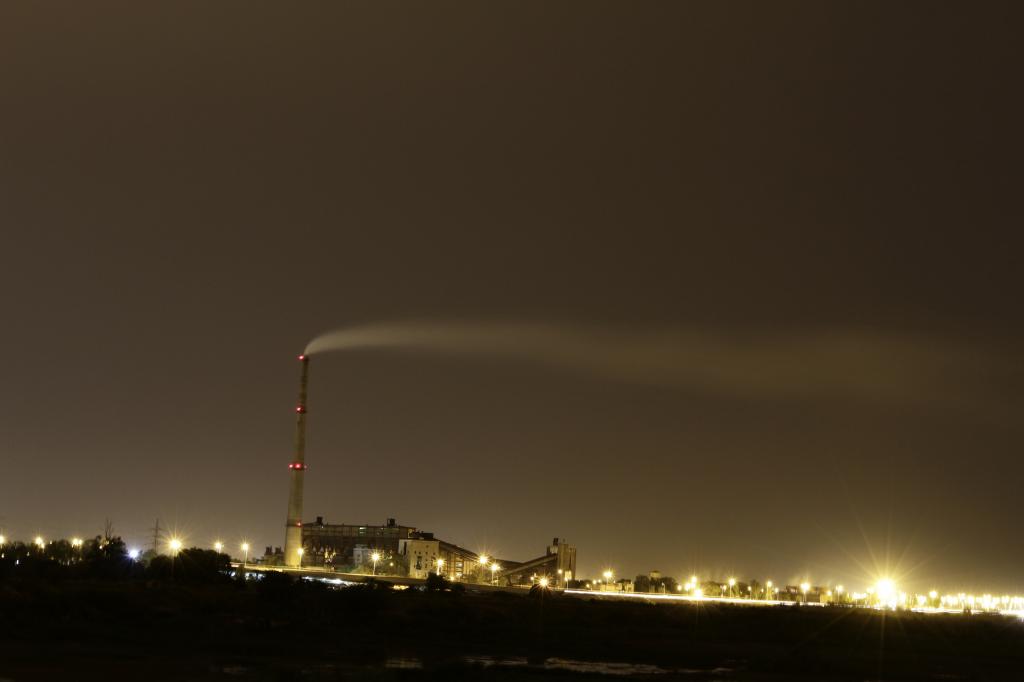 The report says that India is facing a vast array of challenges in the power sector as it tries to meet growth targets. India score poorly on the index partly due to inefficient energy infrastructures and lack of energy access, as per the report.

However, electrification in the country has increased. The population covered has grown in the past six years by four per cent points reaching 79 per cent.

This index is calculated by factoring indicators such as affordability, emission impact, growth, self sufficiency, diversity of supply, level and quality of success and ration of low carbon fuels in the energy mix.

Brazil standing 25th on the index, is the top performer among the BRIC nations (Brazil, Russia, India and China). It benefits from a diverse energy-mix that has considerable share of low-carbon energy and growing domestic oil and gas sector. With its electricity supply sourced from hydropower, Brazil achieves a comparatively high score for environmental sustainability.

The WEF report emphasised on the need to become more energy-efficient, more diverse and less carbon-intensive is especially acute for major emerging economies.

The top 10 rankings in the index were dominated by Organisation for Economic Co-operation and Development (OECD) member countries. Switzerland topped the list followed by Norway and Sweden in second and third places respectively. Others in the top 10 include France (4th), Denmark (5th), Austria (6th), Spain (7th), Colombia (8th), New Zealand (9th) and Uruguay (10th). Colombia (8th) and Uruguay (10th) are the only non-OECD countries in the top 10.