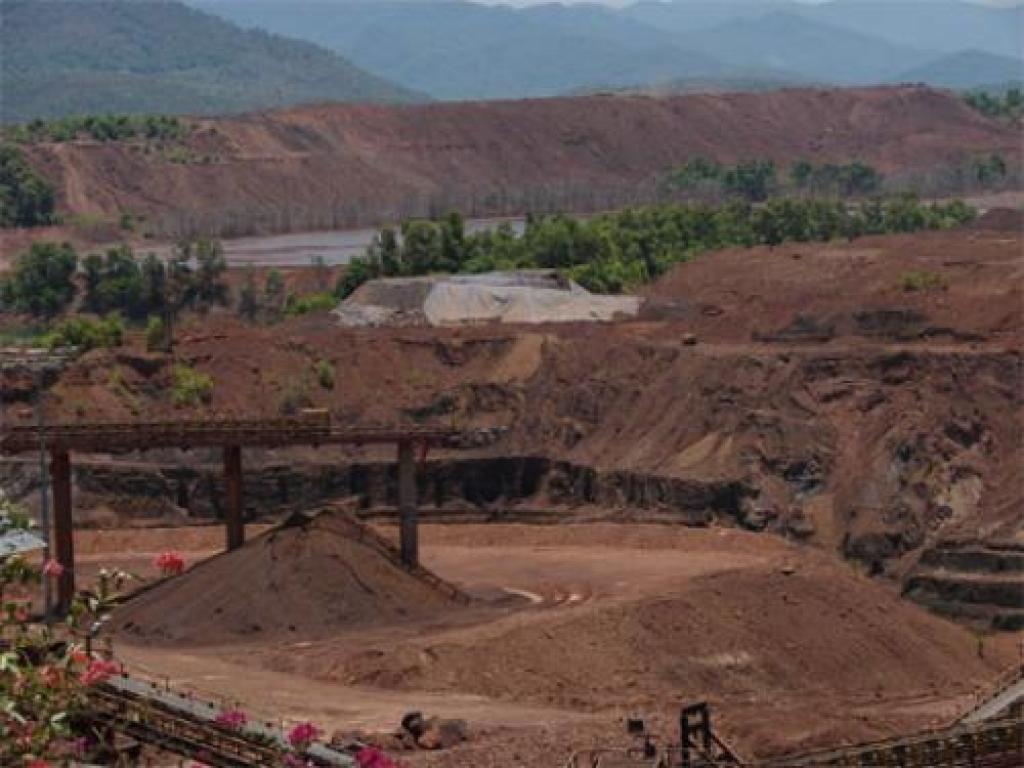 A river conservationist and environmentalist, Anil Madhav Dave’s appointment as Minister of State (Independent Charge) for Environment, Forest and Climate Change happened at a time when allegations are levelled against the government for diluting environmental laws. Social worker by profession, the new environment minister has been involved in conservation work of the Narmada River for quite some time now. A trained pilot, Dave holds a masters' degree in commerce from Gujarati College in Indore.

Dave joined the organisation when he was barely eight years old. By the time he reached 30, he had become a divisional pracharak for the organisation in Bhopal. For 30 years, he lived in the RSS office at Sindhi Colony in Bhopal.

The 60-year-old minister was first elected to the Rajya Sabha in August 2009.

The third-time Rajya Sabha MP from Madhya Pradesh is among the ones with lowest assets (Rs 60 lakh). The affidavit submitted by Dave reveals that he neither owns any land nor any vehicle.  He has an annual income of over Rs 9.4 lakh and his liabilities are more than Rs 26 lakh.

Dave is the founder of Narmada Samagra, an NGO working towards protecting and restoring the River Narmada and defending the rights of communities that depend on it.

As an author, he has written several books in English and Hindi, including 'Srajan Se Visarjan Tak', 'Chandra Shekhar Azad' and 'Shatabdi Ke Paanch Kale Panne'. 'From Amarkantak to Amarkantak', a book on the Narmada River, and 'Beyond Copenhagen', a book on climate change, are his writings in English.

Challenges for the new Environment Minister

Dave may have been involved in conservation work of the Narmada River and was also a part of the parliamentary forum on global warming and climate change, but dealing with a much wider range of subjects in his new assignment is going to be challenging.  After an analysis of decisions and measures taken by the Union Ministry of Environment in the past two years, the Delhi-based non-profit Centre for Science and Environment (CSE) had recently concluded that the government “retains a myopic view of natural resource management and strengthening of institutions”.

Green clearance is another sore point as environmental activists point out that the government is yet to make necessary reforms to improve the green clearance process. “The capacity and accountability of the institutions entrusted with clearing more projects remain a major concern,” said Sunita Narain, the director general of CSE.

It is to be seen what measures Dave would include in the new forest policy to improve forest quality and ensure scientific management of forests. He would also have to factor in the target of achieving 33 per cent forest cover throughout the country by 2020. His predecessor had also talked about converting degraded forest into moderately dense forest in 10 years.

The Compensatory Afforestation Fund (CAF) Bill, which was passed by the Lok Sabha on May 3, 2016, has the potential to improve the livelihoods of forest dwellers and forest-dependent communities. However, the new environment minister needs to ensure scientific monitoring of compensatory afforestation, social audit of the money being spent and involvement of grassroots organisations.

EIA: The newly proposed draft notification has faced people’s flak for relaxing the norms for environmental impact assessments (EIA).  The new amendments not only propose to do away with compulsory scrutiny of projects at the scoping stage, but also exempt activities like dredging and de-silting in dams and canals for maintenance and construction activities involving educational institutes.

Waste Management: While the government, during Prakash Javadekar’s tenure, revised the rules guiding solid waste management, the Dave has to do everything possible to ensure strict implementation of the rules on monitoring of waste segregation and imposing fine for non-compliance.

Culling of animals: Meanwhile, he also has to end the debate over culling of animals. Nationwide protests have been raging over the past few weeks with wildlife activists voicing their angst at government’s decision to go for “unscientific and indiscriminate culling of wild species declared as 'vermin'”. But more than anything else, Dave has to instill the confidence among people that the environment ministry is the protector of the nation’s environment, forests and rivers.