The carbon footprint of tourism revealed (it's bigger than we thought)

The carbon footprint of tourism is about four times larger than previously thought, according to a world-first study published in Nature Climate Change 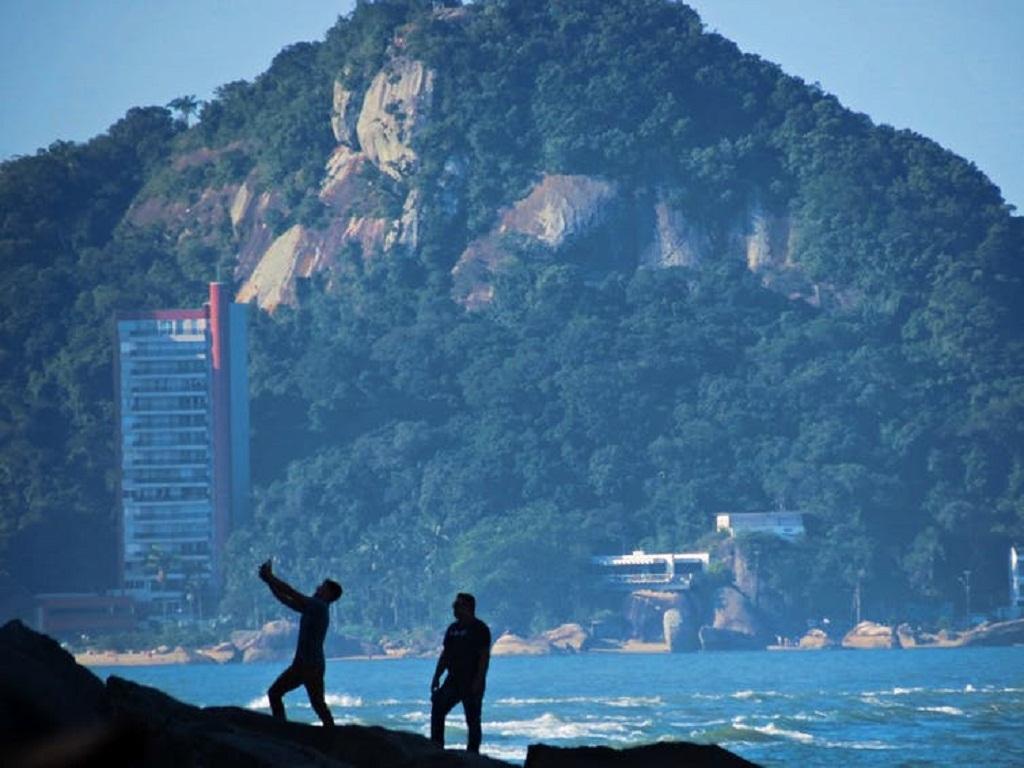 The carbon footprint of tourism is about four times larger than previously thought, according to a world-first study published today in Nature Climate Change.

Researchers from the University of Sydney, University of Queensland and National Cheng Kung University – including ourselves – worked together to assess the entire supply chain of tourism. This includes transportation, accommodation, food and beverages, souvenirs, clothing, cosmetics and other goods.

Put together, global tourism produces about 8% of global greenhouse gas emissions, much more than previous estimates.

Adding it all up

Tourism is a trillion-dollar industry, and is growing faster than international trade.

To determine the true emissions produced by tourism, we scanned over a billion supply chains of a range of commodities consumed by tourists. By combining a detailed international trade database with accounts tracking what goods and services tourists bought, we identified carbon flows between 160 countries from 2009 to 2013.

Our results show that tourism-related emissions increased by around 15% over that period, from 3.9 gigatonnes (Gt) of carbon-dioxide equivalent (CO₂-e) to 4.5Gt. This rise primarily came from tourist spending on transport, shopping and food.

We estimate that our growing appetite for travel and a business-as-usual scenario would increase carbon emissions from global tourism to about 6.5Gt by 2025. This increase is largely driven by rising incomes, making tourism highly income-elastic and carbon-intensive.

Whose responsibility is it?

If responsibility lies with the travellers, then we should identify the countries that send the most tourists out into the world, and find ways to reduce the carbon footprint of their travel.

Read more: Can you be a sustainable tourist without giving up flying?

On the other hand, destination-based accounting can offer insights into tourism spots (like popular islands) that would benefit most from technology improvements and regulations for reducing the carbon footprint of tourism.

Tracking emissions under destination-based accounting over a specific period could help researchers and policymakers to answer questions about the success of incentive schemes and regulations, and to assess the speed of decarbonisation of tourism-related sectors.

Read more: Sustainable shopping: is it possible to fly sustainably?

So how do countries rank under the two accounting perspectives? The United States is responsible for the majority of tourism-related emissions under both perspectives – many people travel both from and to the US – followed by China, Germany and India.

But on a per-capita basis, the situation looks rather different. Small island destinations have the highest per-capita destination-based footprints. Maldives tops the list – 95% of the island’s tourism-related emissions come from international visitors.

Tourists are responsible for 30-80% of the national emissions of island economies. These findings bring up the question of the impact of tourism on small island states.

Small islands depend on income from tourists. At the same time, these very tourists threaten the native biodiversity of the islands.

Small island states typically do not have the capacity to embrace technology improvements due to their small economies of scale and isolated locations.

Can we lend a helping hand? Directing financial and technical support to these islands could potentially help with efforts to decarbonise their infrastructure. This support would be a reflection of the share of consumer responsibility, especially from developed nations that are “net travellers”.

Maldives, Mauritius and other small islands are actively exploring ways of building their renewable energy capacity to reduce the carbon intensity of local hotels, transport and recreational spots.

We hope that our study provides a starting point for conversations between the public, companies and policymakers about sustainable tourism.

Read more: 'Sustainable tourism' is not working – here's how we can change that

Ultimately real change will come from implementing regulations and incentives together to encourage low-carbon operations. At a personal level, though, it’s worth looking at the carbon-cost of your flights, choosing to offset your emissions where possible and supporting tourism companies that aim to operate sustainably.