Why is India opposing UN proposal on aviation emission? 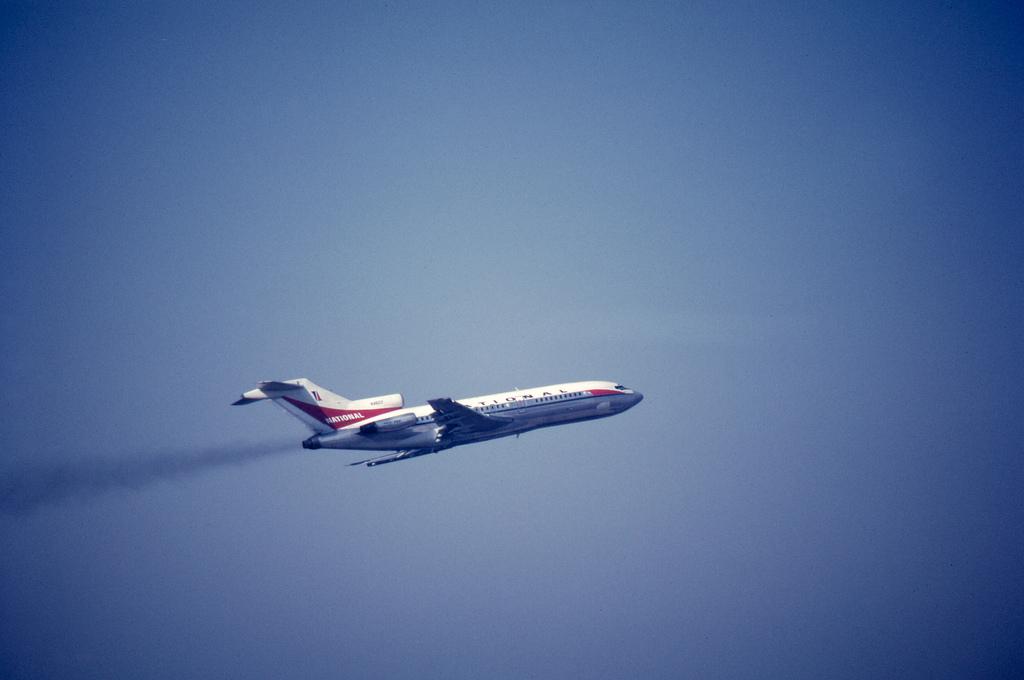 If India volunteers, it has to invest in more efficient engines, lighter aircraft and use of bio-fuels. Credit: clipperarctic/Flicker

The proposal of United Nations' International Civil Aviation Organisation (ICAO) to freeze carbon emissions by the aviation industry at 2020 levels and impose a carbon emission fee on airlines will face resistance from developing countries such as India and China. The draft resolution adopted by the UN agency will be put before all 191 member states in September.

The draft deal, which will be discussed between September 27 and October 7 in Montreal, will require airlines in to limit their emissions or offset them by buying carbon credits from environmental projects around the world. While the deal would be voluntary between 2021 and 2026, it will become mandatory from 2027 for the world’s largest emitters, including emerging aviation powers such as India, China and Brazil.

Fearing a slowdown in Indian aviation sector that’s already surviving on thin profit margins, the government had categorically refused to agree to the move. Arguing that India is not yet prepared to abide by the emission reduction norms, its officials had said that the European and American aviation markets can cap their carbon emissions because they are mature with little scope for growth. However, in a country like India, the ICAO proposal will not only impose an inappropriate economic burden on the emerging sector but also depriving its people from accessing airlines.

With the rising crude prices, the Indian carriers are in a scramble to reduce non-fuel costs to improve the bottom-line.

According to the NDA government, the UN agency should propose global market-based measures in the international civil aviation sector by following the principles of “common but differentiated responsibilities and respective capabilities”.

In India, 445 aircraft owned by commercial airlines are registered with the Directorate General of Civil Aviation (DGCA). According to DGCA estimates, carbon emission could almost double to 28 million tonne by 2020 from 16.33 million tonne in 2011. However, the carbon emission from Indian aviation sector is less than the global average.

If the developing countries such as Brazil, China and India were given the emission reduction targets by 2022, they have to invest in more efficient engines, lighter aircraft and use of bio-fuels. That could further hamper the growth of the passenger aircraft industry. It will also lead to overt dependence of the West for technology to curb carbon emissions.

Criticism of the proposal

In April 2016, about 80 NGOs across the world had questioned ICAO’s proposed use of carbon offsetting for carbon neutral growth from 2020. They considered it a “significant distraction from real measures to reduce aviation emissions”. According to them, offsetting does not lead to emission reductions but merely shift emissions from one sector to another.

The voluntary clause in the proposal has caused much discontentment among members of EU nations.  According to them, this approach will erode the ambitious plan of reducing emissions and also limit the scope of encouraging finance in clean technology.