About 75 per cent of total deaths due to PM 2.5 take place in rural India: study

In 2015, PM2.5 was responsible for approximately 1.1 million deaths, which is 10.6 per cent of total number of deaths in the country 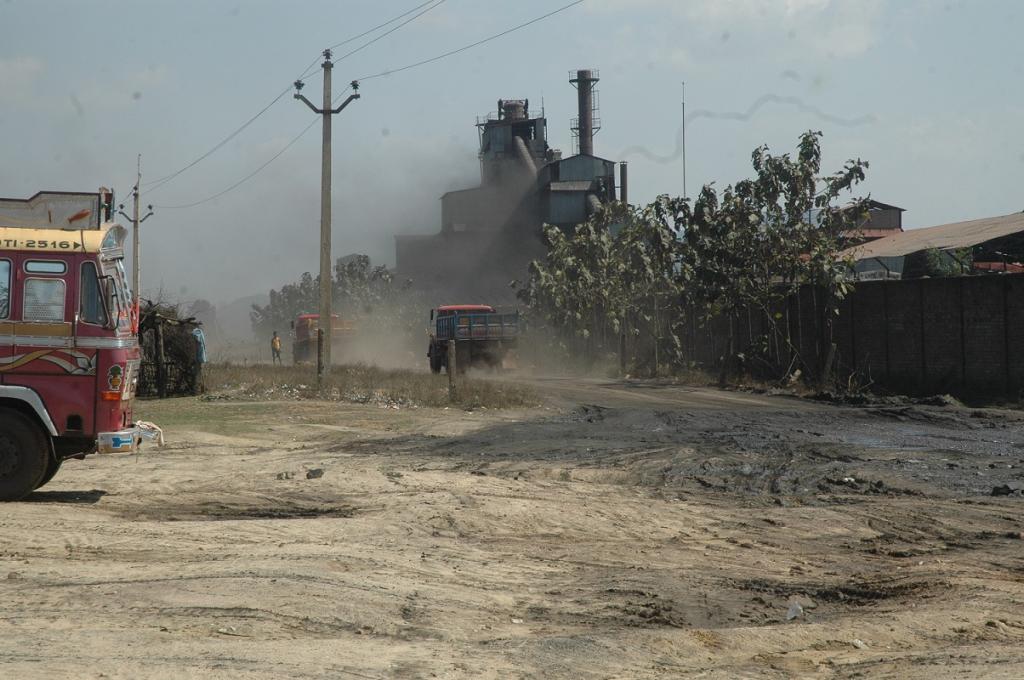 The study found that the PM 2.5 exposure levels in rural and urban areas in India were similar. Credit: Chandra Bhushan / CSE

Whenever air pollution and related health risks are talked about in India, it is generally Delhi or any other cities that come on focus. However, a new study not only highlights that rural people are more vulnerable to PM 2.5 but also gives future estimate in all possible scenarios.

Using existing data like Census, NSSO, district, state and national-level health surveys the report observes that around 75 per cent of total deaths due to PM2.5 take place in rural India.

The report, titled ‘Burden of Diseases Attributable to Major Air Pollution Sources in India’, published by the Health Effects Institute on January 11 has highlighted the fact that the PM2.5 in 2015 was responsible for approximately 1.1 million deaths, which is 10.6 per cent of total number of deaths in the country.

Interestingly, the study found that the PM2.5 exposure levels in rural and urban areas in India were similar.

This is first ever effort to map health impact according to the sources of pollutions. The findings are going to support policy makers to understand specific source of pollution and its impact on human health.

However, the study says that transportation contributed 23,100 deaths. While the figure might apparently make us believe that transport sector is not a significant killer when comes to PM 2.5, the study itself admits that the number of deaths for transportation seems low because the geographical map used in the study is quite large and is not able to adequately capture traffic variations in different urban settings.  The study acknowledges this constraint. Therefore, the current figures should not be misinterpreted or misused to prevent action against vehicular pollution.

The research also gives future estimate in two scenarios. For this, the researchers have used two timeline scenarios with two situations, including ambitious scenario and aspirational scenario.  In ambitious scenario, they include the possible action government is supposed to take in coming years, and in aispirational scenario, they include best possible actions against pollution.

With reference year as 2015, they conclude that without any action taken in future, population exposure with PM 2.5 will increase more than 40 per cent and possible deaths due to PM 2.5 will be triple.  It means, compared to nearly 1.1 million deaths in 2015 deaths attributable to ambient PM 2.5 are projected to rise to 3.6 million by 2015, if government does not take any action in future.

If the government follows the best case scenario, the report concludes that 1.2 million deaths can be avoided by 2050.