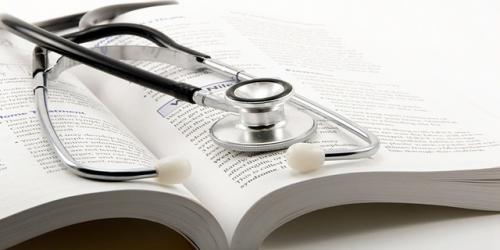 The latest Union government’s rule intends to allow the states to conduct their own medical entrance exams for the current academic year.

With this move, the apex court’s verdict to replace all state-level medical entrance exams with NEET from this year will be overruled.

Earlier, the Supreme Court had said that all government colleges, deemed universities and private medical colleges would be covered under NEET.

The apex court’s order had earned applause from several corners. However, political parties opposed it on the ground that different regional languages and syllabi across India may create problems for students this year.

Political leaders pointed out that NEET, if conducted in English, would be tough for students coming from different parts of the country, and especially those, not conversant with the language.

Several MPs from the Congress, Trinamool Congress, DMK and AIADMK had requested the Centre to address the issue on an urgent basis.

Following this, Health Minster J P Nadda held a meeting with the health ministers and secretaries of respective states on May 16.

At the end of the meeting Nadda reportedly said that the concern raised by the states and politicians seemed genuine. However, he also told that the government intended to organise a fair examination system and NEET was a good option.

Meanwhile, Delhi Chief Minister Arvind Kejriwal has written a letter to Prime Minister Narendra Modi, requesting the latter not to come up with any ordinance against the Supreme Court order.

In his letter, Kejriwal pointed out that the decision to introduce NEET supported transparency and discouraged donations.

The Delhi chief minister mentioned that many good students do not get the opportunity to pursue quality education as affluent families manage to send their wards to medical colleges after paying huge amounts of money.