COVID-19 vaccine: After doses, states struggle to get syringes

Manufacturers foresaw demand boom, asked Centre to draw up plan in 2020 itself 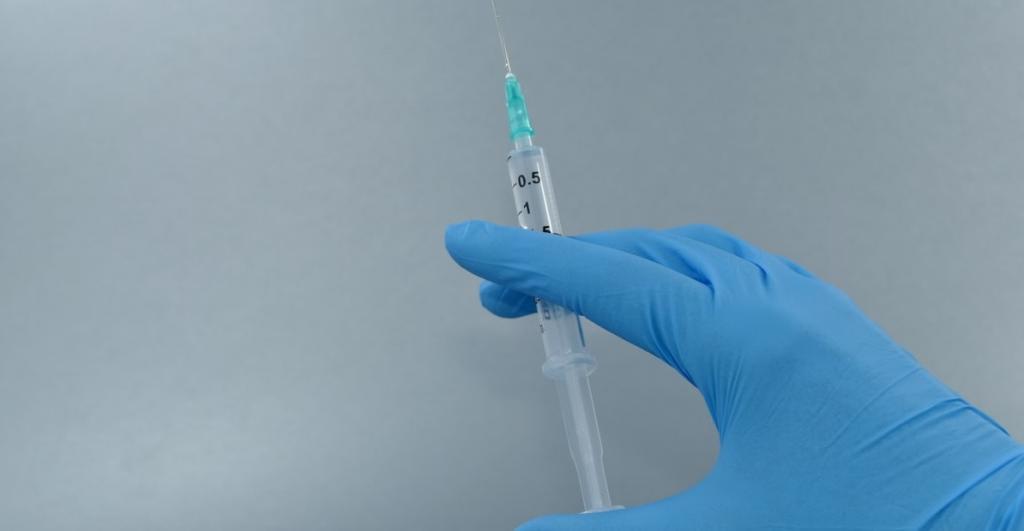 India is vaccinating its 900 million adults against the novel coronavirus disease (COVID-19) at a snail’s pace even as fears of a third wave loom. The shortage of syringes is the lastest hurdle that can widen the gap between supply of vaccines and its rising demand.

Several states face an acute shortage of auto-disabled syringe of 0.5 millilitre capacity. This variety is preferred for vaccination as it breaks after a single use and ensures low wastage.

The Narendra Modi government asked the states to inoculate those in the 18-45 age group on their own. This meant that the state had to procure both the doses and the necessary equipment. From June 1, 2021, the Centre stopped supplying the same for those above 45 years as well.

Several states in the past have released tenders to meet the rising demand; some have even released a second tender, but to no avail. Manufacturers, who already have orders pending for about 400 million syringes placed by the Centre last year, didn’t express interest in the new tenders by the states.

The same type of syringe is in demand for routine inoculation under the universal immunisation programme, apart from the COVID-19 vaccination drive. Every year, around 26.5 million children and 29 million pregnant women are vaccinated in India.

Every year, about 600 million 0.5 ml syringes are used in India. The syringe is only used for vaccination, and so, except for the central government, nobody buys it. We have to supply 200 million vaccine syringe for routine vaccination. We are delivering to the government every month as required.

The huge demand for vaccine syringes was expected and last year, various manufacturers had even advised the government to create a plan to meet the projected demand.

“In October 2020 we were manufacturing 15-20 million syringes in a month. We have increased now increased our monthly capacity to 30 million,” said Bhandari.

Uttar Pradesh Medical Supply Corporation Ltd released an online tender May 27, 2021 for 50 million vaccine syringes for the next two years. The tender was open for bidding till June 7, 2021 but was unsuccessful.

The state is vaccinating about 0.35 million people every day, according to additional chief secretary (information), Navneet Sehgal. “In July, we are aiming to innoculate one million persons per day. For this, we would need the syringes.”

Andhra Pradesh Medical Services and Infrastructure Development Corporation (APMSID) also floated a short tender on May 10, 2021. The bidding duration was increased to May 13 but didn’t come to fruition. The tender failed due to technical issues, the general manager of APMSID told DTE, and they are planning a new tender.

The tender by Madhya Pradesh on May 4, 2021, which was also open for international manufacturers, was similarly unsuccessful.

The state’s ongoing second tender for syringed that will be open till June 12, has failed to attract bidders so far.

The governments of Odisha and Gujarat had the same experience last month. Overall, around 12 states released global tender for procuring vaccines for the 18-44 age group. However, none was successful.

Hindustan Syringe and Medical Device Ltd (HMD) is India’s leading medical supplies manufacturing company and has so far received orders for 351 million vaccine syringes. HMD also supplies 0.5 ml syringes to UNICEF for their various immunisation programmes. It isn’t clear whether the company will be able to meet the demand made by states or will opt out of bidding.

Lockdown in several states has led to a reduction in the workforce, said Bhandari. The price of the raw material has also increased, he added. “The states started procurement quite late. This might slow down the pace of vaccination.”

The shortage of syringes might prolong the immunisation drive against COVID-19 even if the states manage to procure enough vaccine doses.

The pace of vaccination is slower every month than the one before. Every week in April, about 15-25 million doses were given. The speed slackened in May and failed to exceed the 15 million mark in any week. At present, just 1.8 million doses are being administered per day across the country.

At the current pace, India will need 2.8 years to vaccinate 75 per cent of its population, according to a recent paper by Observer Research Foundation. The central government, however, has maintained that India will be able to vaccinate its entire population against COVID-19 by the end of 2021.