Demand for fair pricing of medicines at WHO forum 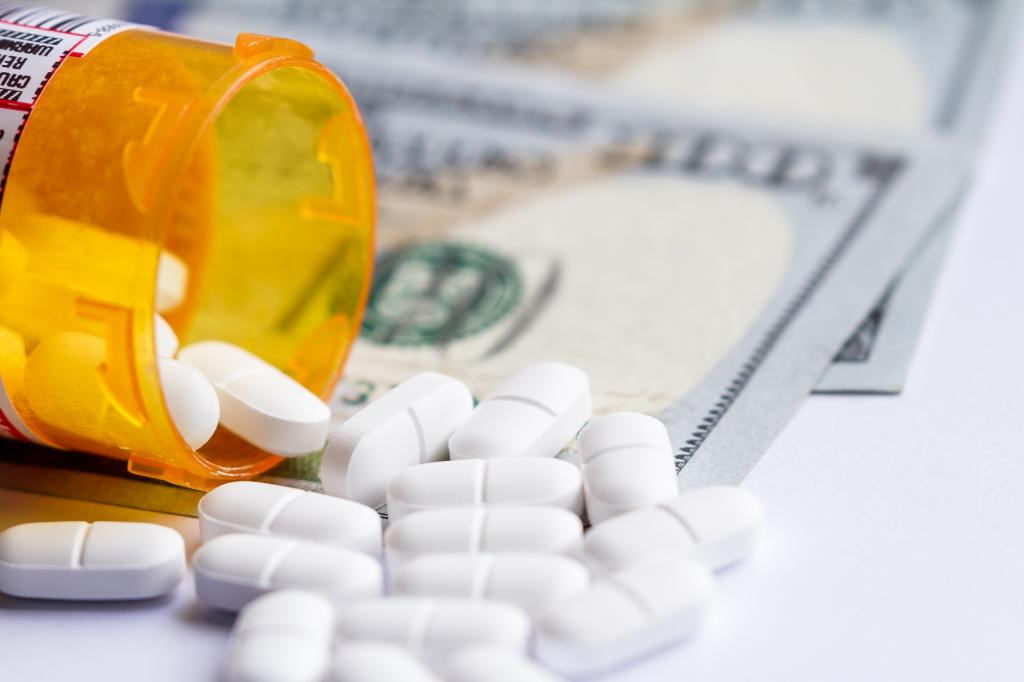 In an effort to increase affordability of medicines, delegates from governments and civil society organisations at a World Health Organisation (WHO) forum demanded for greater transparency around the cost of research and development as well as production of medicines.

This demand was made at the Fair Pricing Forum, which was hosted by the government of South Africa and co-hosted by the WHO, held between April 13 and 14). The delegates said a frank discussion among all stakeholders would help identify strategies to reduce medicine prices and expand access for all. “Medical innovation has little social value if most people cannot access its benefits,” said Mariângela Simão, WHO assistant director general for medicines and health products.

The cost of production of most medicines is only a small fraction of the final price paid by governments, patients or insurance schemes. To make matters worse, lack of transparency sometimes leads to situations where low- and middle-income countries end up paying higher prices for medicines compared to wealthier countries.

The prices vary across the world and are based only on the bargaining power of the countries. For example, pneumonia vaccine is available to the NGO Médecins Sans Frontières (MSF) at just $9 per immunisation for use in Greece; while it is sold for $168 in the open markets in the country. France pays $189 for the vaccine while Lebanon, which is poorer, pays $243. In India you can get it for roughly $60.

Over the years, efforts have been made to increase transparency. For example, WHO’s database on vaccine markets and shortages, MI4A, can help achieve competitive vaccine prices.

Countries in the Beneluxa network — Netherlands, Belgium, Luxembourg, Austria and Ireland — already share information on drug prices and the results have been promising.

At the meeting, it was decided that WHO will launch a public, online consultation in the coming weeks to collect views and suggestions from relevant stakeholders for a definition of what constitutes “fair price”. Industry bodies, too, expressed support for the goal of providing access to medicines for all.