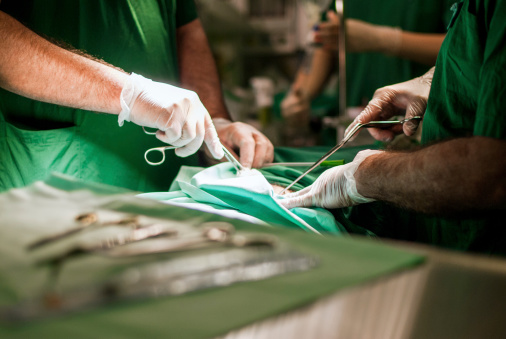 The National Organ and Tissue Transplant Organisation (NOTTO), under the Ministry of Health and Family Welfare, has issued draft guidelines for allocation criteria for deceased donor kidney transplant.

The draft guidelines include issues such as recipient registration, listing and scoring system in the waiting list, scoring system for setting priority, allocation principles, allocation algorithm and other criteria for urgent listing and inter-state issues. The government has sought responses of the public until January 16, 2016.

The draft guidelines say that the patient is to be registered by the concerned hospital through online registration on www.notto.nic.in (website of the National Organ and Tissue Transplant Organization). The urgency of transplant will be approved by a kidney advisory committee. Once approved, the patient will be put on the active list in the system and scoring for allocation based on the guidelines.

In order to minimise cold ischemia time, most donated organs will be allocated to patients within the city or at the most in the state where retrieval has been done, the guidelines state.

The draft has also stated that a blood group O kidney will be allocated to recipient with group O, then to the next available on waiting list of other compatible blood groups. Subsequent to it, it will go to group A, and then group B and lastly group AB.

A list of the government and non-government hospitals in Delhi along with those in the neighboring area of the National Capital Region (NCR) (Gurgaon, Ghaziabad, Faridabad, Noida) has been prepared in the draft guidelines. The hospitals in NCR cities will be included in the network along with hospitals of Delhi for the purpose of organ sharing and allocation according to Memoranda of Understanding (MOU) with the respective state governments and institutions in due course of time.