NFHS-5: No, women don’t outnumber men in India just yet. Here is why

NFHS counts only certain women, who belong to specific demographic categories. There is a bias in it, say experts 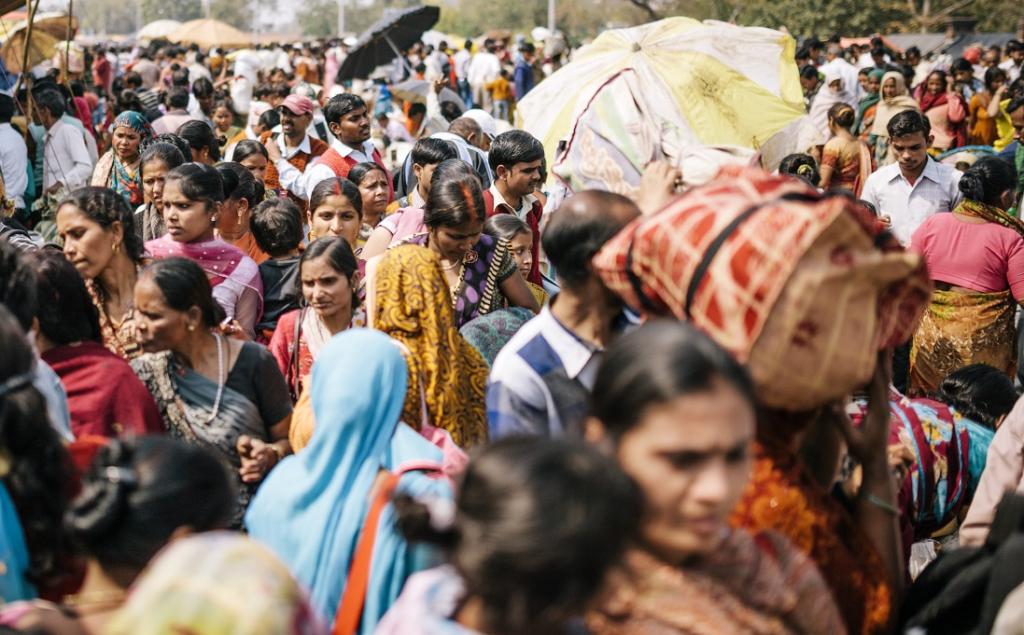 There are 1,020 women per 1,000 men in India according to the recently released Fifth Edition of the National Family Health Survey (NFHS-5). Such a sex ratio has not been recorded in any of the previous four editions of the NFHS. But demography experts say it is not the time to rejoice yet as the figures do not give an accurate picture of India’s sex ratio.

The NFHS-5 report has itself advised caution. “Readers should be cautious while interpreting and comparing the trends as some states and Union territories may have smaller sample sizes,” it said.

Nand Lal Mishra, a research fellow at the International Institute of Population Sciences, Mumbai told Down To Earth that the overestimation of sex ratio (number of women per 1,000 men) in NFHS-5 was due to two major reasons.

First, the sex ratio mentioned in the factsheet was based on de facto enumeration, meaning the number of males and females who were present in the household on the last night of the survey.

The second reason was a significant improvement in the sex ratio in India during the last 30 years, Mishra added.

He stated that interpreting the figure in terms of India now having more women than men was completely misleading.

There are now 1,037 women per 1,000 men in India’s rural areas according to NFHS-5, which is a new record. But according to experts, the possibility of migrant rural men and women being away from their homes on the last night of the de facto enumeration cannot be ruled out.

The second phase was held at the height of the novel coronavirus disease (COVID-19) pandemic. That is when fieldwork had been done in states with large as well as floating populations such as Uttar Pradesh, Odisha, Rajasthan and Madhya Pradesh.

This was the time when many migrant workers from these states had returned to their home villages.

Jashodhara Dasgupta, a sex ratio expert told DTE that census figures were more reliable than NFHS. That is because the entire population of the country was counted during a census and the sex ratio was then calculated on the total number.

“NFHS counts only certain women, who belong to specific demographic categories. There is a bias in it. Just look at the state figures where the sample size is too small. We will have to wait for the next census figures to get a clearer picture,” she said.