Probiotics: a first look at what's going on in the gut

The one-size-fits-all approach to probiotics is not ideal; they should instead be tailored to individuals, depending both on what they need and on the microbes already in their guts 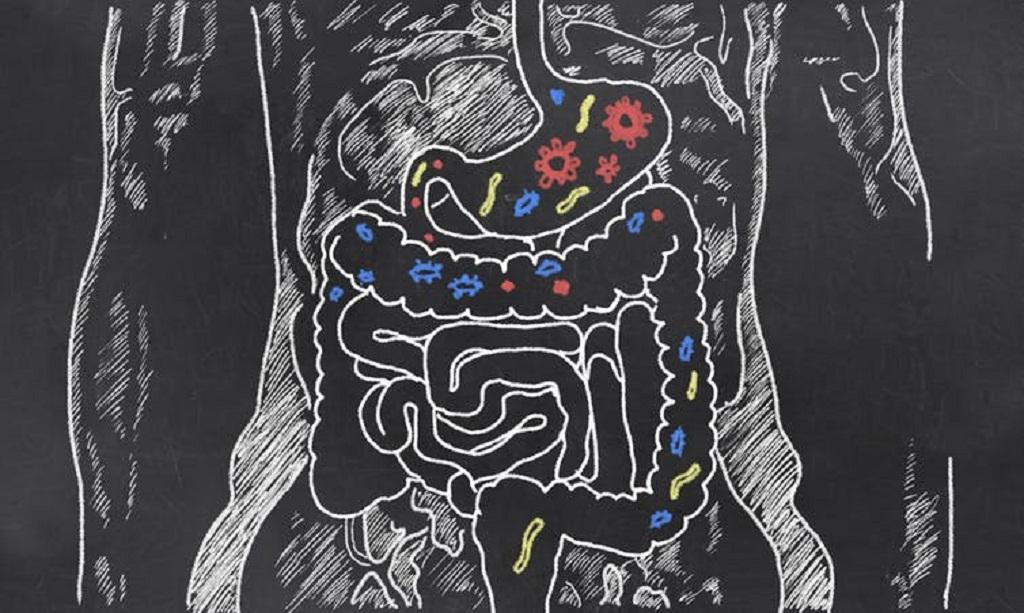 For the first time researchers have taken samples from inside people’s guts to find out how much probiotics change the composition of microbes and the chemical compounds they produce. And they found that the effect of probiotics depends on the bacteria that are already present in the gut.

Probiotics are live microbes – mostly bacteria – that when eaten in the right quantity can provide health benefits. They can be included in foods, such as yoghurt, or taken as dietary supplements or added to drugs.

For a microbe to be considered a probiotic it must survive the acid environment of the stomach and it must boost the number of good bacteria in the gut. Also, probiotic microbes may grow (make “colonies”) by attaching to tiny hairs that exist in the intestines. They may produce chemical compounds that kill disease-causing bugs, such as diarrhoea viruses, or they may produce certain substances, such as vitamins.

We now know that the microbes in our guts have important effects on our health. They can reduce inflammation, help us lose weight , and reduce the risk of diabetes and heart disease. So we want to know if probiotics change the composition of our gut microbes to help improve our health.

So far, all that we know about the changes that probiotics make to the types of microbes in our gut comes from scientists analysing the bacteria in stool samples of people who have taken probiotics. But this won’t tell us if the microbes are forming colonies or what is really happening inside the digestive tract. To answer these questions, scientists in Israel have taken samples from different regions of the guts of people by putting a tube inside their bodies to measure the bacteria.

The microbes measured in stool samples are more like those from the lower part of the gut than those higher up in the gut, closer to the small bowel. Their data show that the bacteria measured from poo aren’t very representative of what goes on in the whole gut.

The researchers also found that a lot of the good microbes that were eaten as probiotics did not attach to the tiny hairs in the gut but ended up in the poo. However, the amounts of these bacteria in faeces was not representative of how many good bacteria actually managed to stay alive inside the person’s gut.

Using very sophisticated methods they were able to confirm that probiotic supplements change the chemical compounds that are produced in the gut, compared with people who didn’t take probiotics.

The most important finding to come out of this study is that the response to probiotics changes between individuals and that the health impact will depend on the bacteria that are already present in the gut.

The authors conclude that the one-size-fits-all approach to probiotics is not ideal and that it would be better to tailor probiotics to individuals, depending both on the health benefits they need and on the microbes already living in their guts.

Are probiotics any good and is it worth taking them? The short answer is yes, but they could be better.

We have recently searched the scientific literature and found 313 good quality clinical studies (randomised controlled trials) involving almost 50,000 people where researchers had investigated the health benefits of taking probiotics or taking a placebo. Our analysis showed that taking probiotics can help prevent diarrhoea, bronchitis and eczema. They also seem to improve heart disease risk and reduce substances in the blood that have to do with inflammation.

So, although most probiotics don’t permanently change the microbe composition of the gut, it seems that probiotics can affect health. They may be doing so by improving our immune system or producing beneficial chemicals. And if it becomes possible to tailor probiotics for an individual’s characteristic then probiotics may actually be much more effective than they are right now.